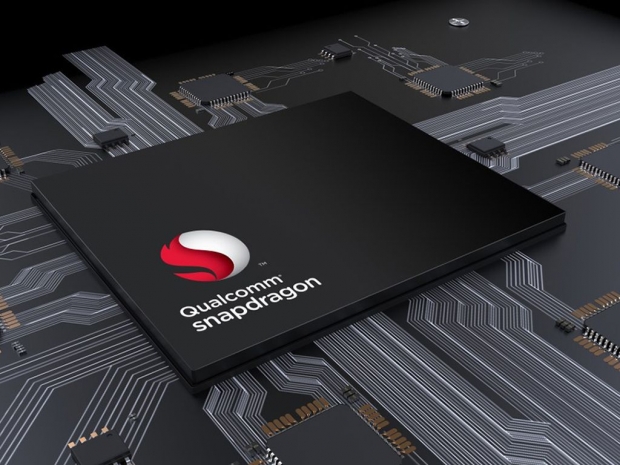 An unknown device with Qualcomm's Snapdragon 675 SoC has been spotted in a couple of benchmark databases, showing some performance details for this 11nm mid-range chip announced back in October last year.

When compared to both Snapdragon 670 and Snapdragon 710, the Snapdragon 675 has a weaker GPU and some other differences, but still manage to outperform the higher-placed Snapdragon 710 in Antutu benchmark, and match its performance in Geekbench database. 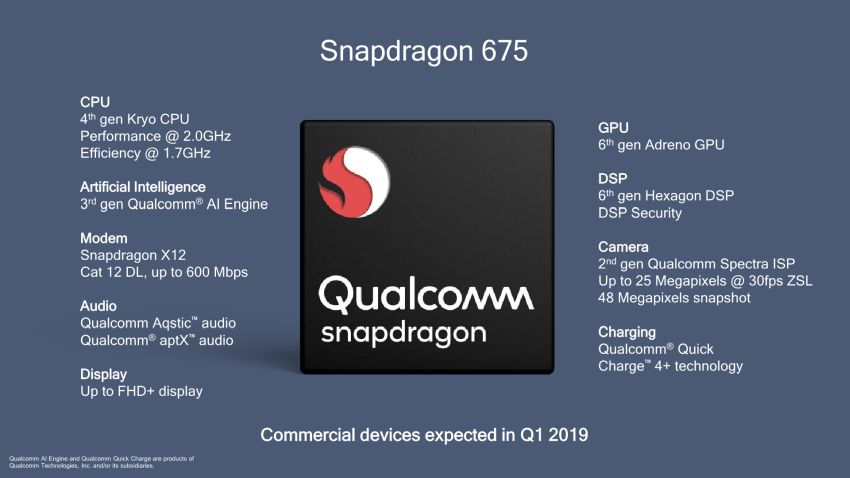 Currently, only two upcoming devices were announced with the Snapdragon 675, the Moto P40 and the HiSense U30. According to GSMArena.com, the unknown device managed to get 174K in Antutu, which is higher than 155K on the Snapdragon 710, while in Geekbench, it got 2273 in single-core and 5827 in multi-core benchmark, making it on par with the Oppo RX17 Pro with Snapdragon 710 SoC.

The mid-range Snapdragon 675 SoC is shaping up to be rather interesting but since there are no available devices, it is left to be seen on how well it copes with other Qualcomm SoCs in terms of overall performance and battery life. 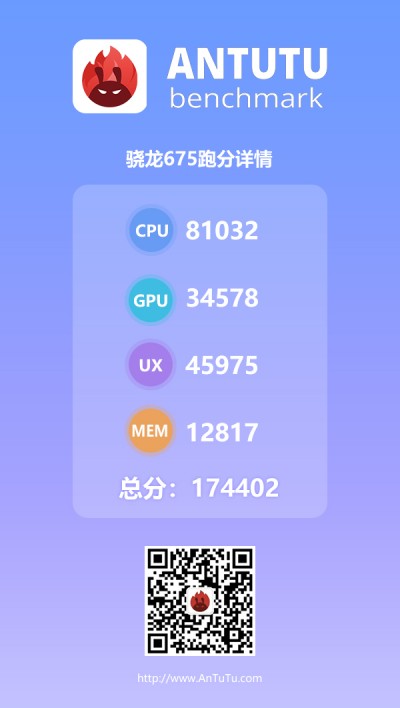 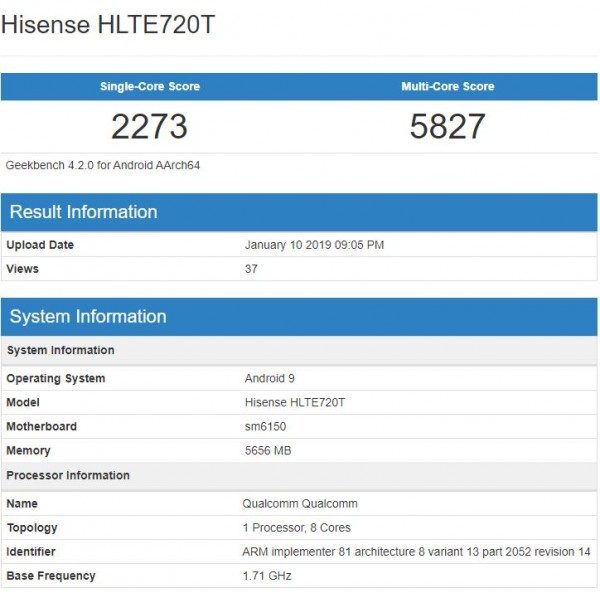 Last modified on 17 January 2019
Rate this item
(0 votes)
Tagged under
More in this category: « Stop Huawei trash talk says China Apple fanboys don't have to give police the finger »
back to top