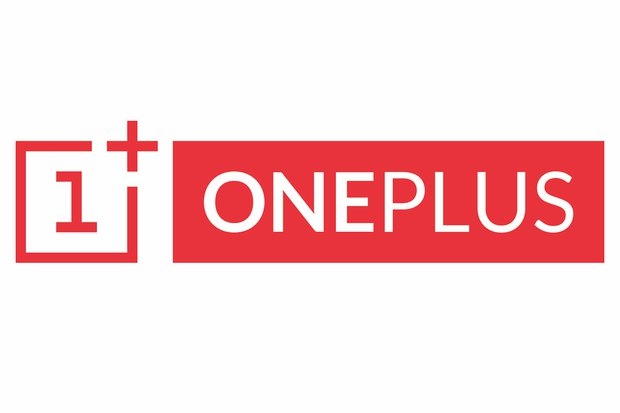 A great app and a necessity for all OnePlus owners called Oxygen Updater has notified us that the OnePlus 5T has finally received the Android 9.0 aka Pie update. The app is available on the Google Play Store.

The 1748 MB update will get the Android OS to its latest iteration bringing a new Pie inspired user interface to the phone. The OS update promises brand new navigation gestures as well as December 2018 security patch. From the system level, and you can expect some new features and system improvements.

The phone gets a new Gaming Mode 3.0, with an added text notification mode and notification for 3rd party calls. The great part about OnePlus phones is that via this Oxygen Updater you can download the latest version of the operating system immediately after it is announced and you won’t have to wait for the queue for the OnePlus to push it to your phone. This can sometimes take days, weeks or worse. 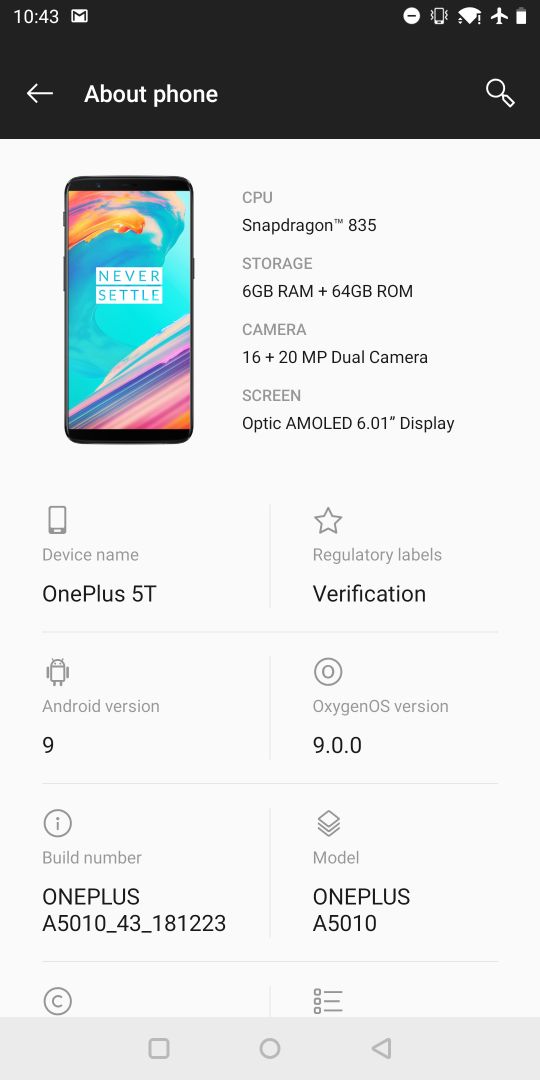 The new Do Not Disturb Mode (DND) is available via settings and Camera got an integrated Google lens mode, an actually neat and useful feature. OnePlus 5T is still a great phone, some 13 months after the launch and it is powered by Snapdragon 835, 6GB RAM and 64 or 128 GB storage. It is available at some e-tailers for quite acceptable 300 Euro.

Last modified on 26 December 2018
Rate this item
(0 votes)
Tagged under
More in this category: « Apple advertising shows lack of self-awareness Honor V20 (View 20) officially announced in China »
back to top