Honor Magic 2 stops by Geekbench ahead of the unveil 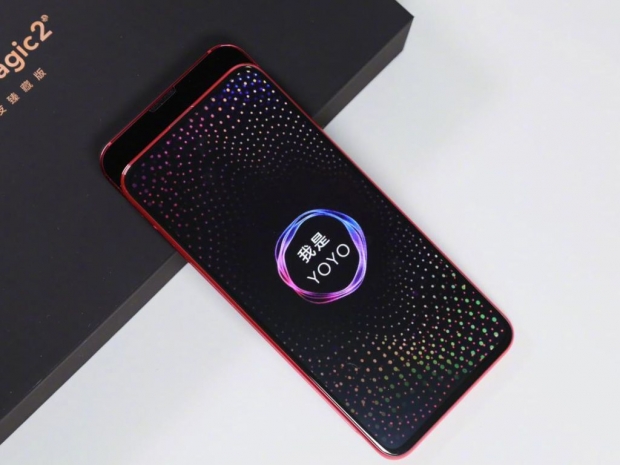 Huawei's Honor Magic 2 has been spotted in Geekbench's database ahead of its scheduled unveil on October 31st, showing its single- and multi-core scores on the 7nm Kirin 980 SoC paired up with 8GB of RAM.

Huawei's Honor Magic 2 was spotted in Geekbench database by MySmartPrice site, sporting the same 7nm Kirin 980 SoC from the Mate 20 lineup, paired up with 8GB of RAM. According to results, the Magic 2 scores 3,316 points in single-core and 9,534 points in multi-core benchmark. This is pretty much in line with Huawei's flagship Mate 20 Pro scores. 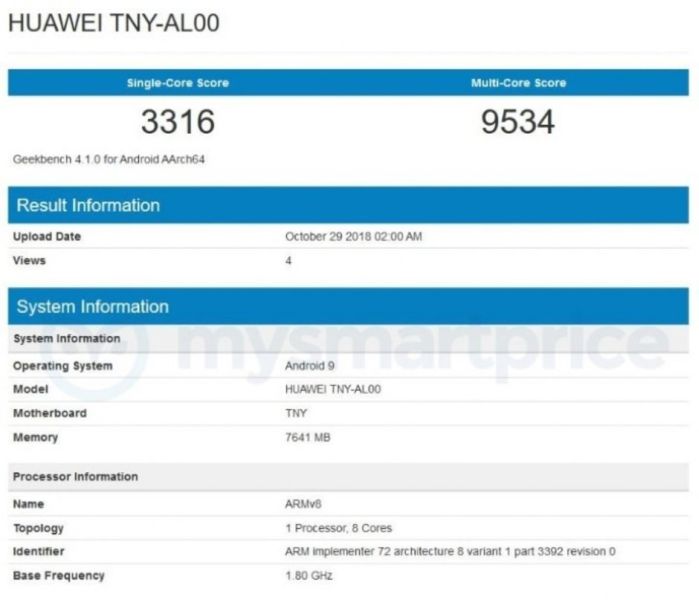 While the tested version came with 8GB of RAM, earlier rumors also pointed out to a cheaper 6GB RAM version as well.

The Honor Magic 2 has been already teased by Huawei a couple of times, showing a sliding screen design, similar to the Xiaomi Mi Mix 3, where we expect to see a high screen-to-body ratio as well as some AI-oriented features, like the new Yoyo voice assistant.

As noted, the Honor Magic 2 is scheduled to officially launch on October 31st, and although it will initially be limited to China, while the European version is expected shortly after. 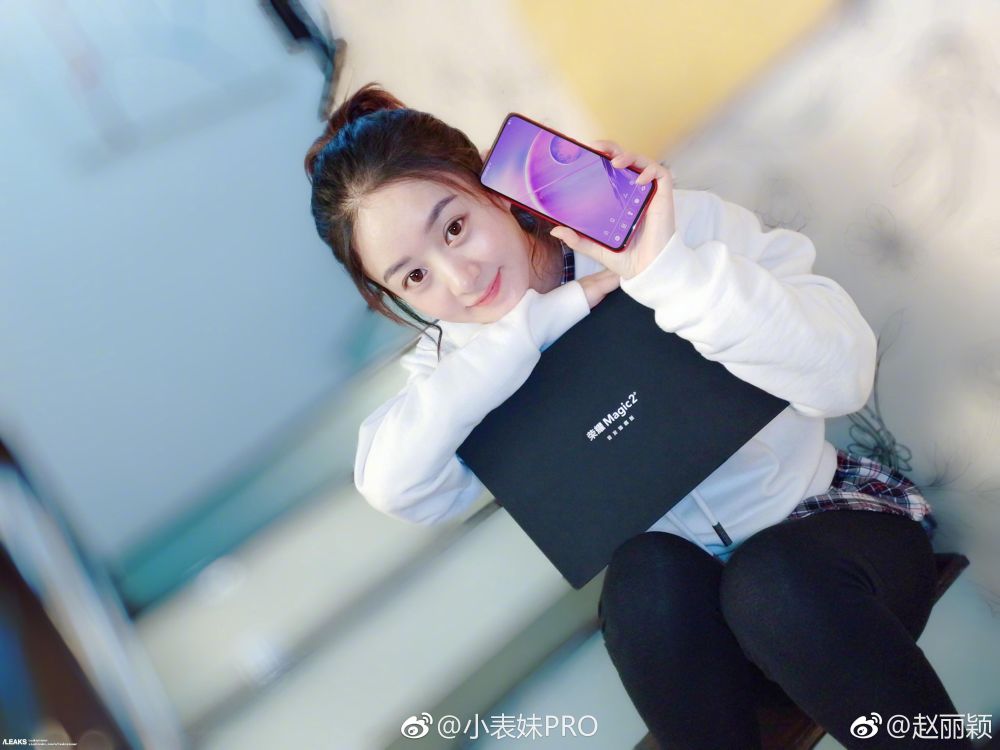 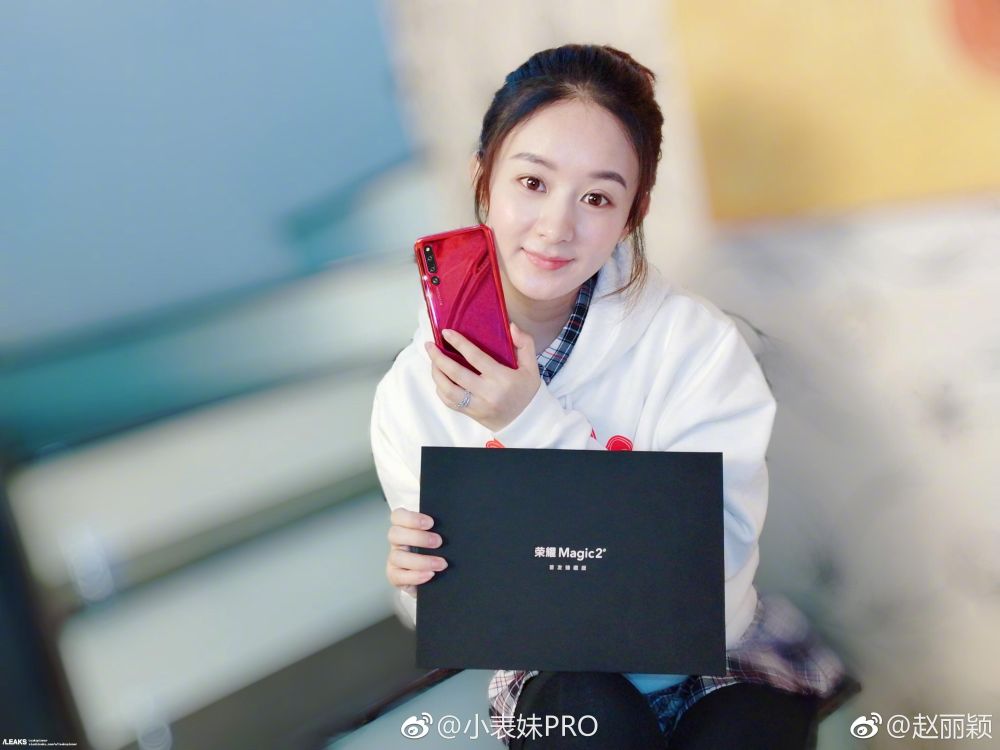 Last modified on 16 January 2019
Rate this item
(0 votes)
Tagged under
More in this category: « Customisable smartphones are the new black Motorola stuffs up its Apple abuse »
back to top