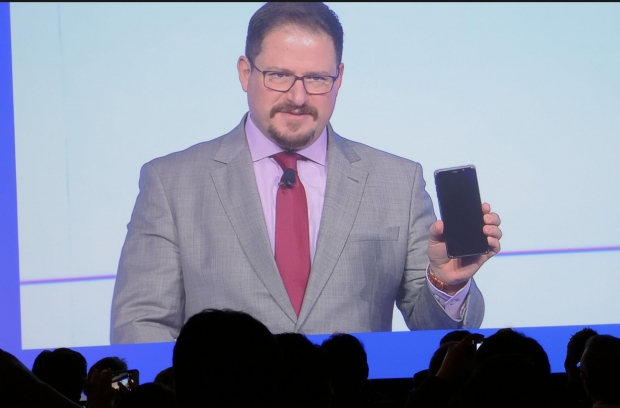 Live X50 and next gen chipset with Ericsson

Qualcomm  showcased 5G with Ericsson with real 5G over the Band 7 spectrum playing  video. This is the first public demonstration and Cristiano Amon said that this is the unannounced chipset.

Without Qualcomm confirming it,  this is what most of you know as Snapdragons 855 with X50 modem that will land in multiple phones in 2019. Cristiano did say that this chipset will be announced at the Hawaii second annual event later this year.

This is the Qualcomm reference design but it shows the readiness of 5G antennas as well as 7nm chipset - yet to be announced - and the Snapdragon X50 modem.

5G will launch, according to Cristiano, in North America in sub six and mmWave, Europe with sub 6 and millimeter wave as well as in China sub 6, Japan, Australia and South Korea. There are multiple carriers around the world with actual launch plans in 2019. 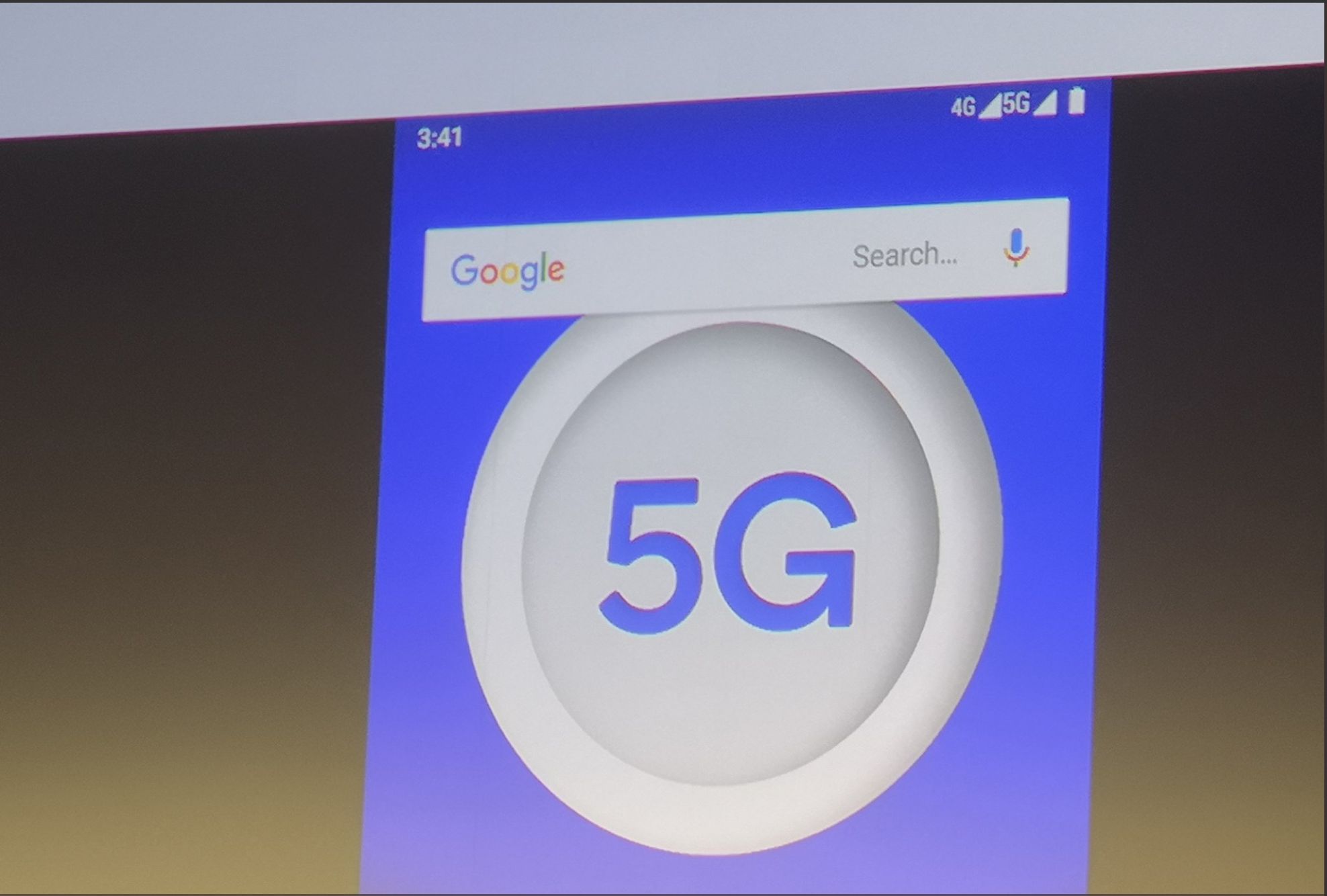 Multiple phone manufactures in the Android ecosystem are planning to launch in 2019 and we expect that the first 5G phones will be available in the first half of 2019. It is always a chicken and the egg problem as you need the phones to work on 5G networks but the carrier guys need the phones for the 5G network commercialization.

Qualcomm has the sub 6 and millimeter wave and has convinced a lot of partners will launch, what some Qualcomm partners called Man on Mars project. It looks like Qualcomm has proved them wrong as mmWaves is what gets you that great speed.

@Qualcomm @ericsson #5G #4G5GSummit live demo of first live 5G video connection. The moment we all have been waiting for is finally here. Congratulations @cristianoamon pic.twitter.com/8RXQhVam5n

Last modified on 23 October 2018
Rate this item
(0 votes)
Tagged under
More in this category: « First Wear 3100 smartwatch is $995 Montblanc Summit 2 Xiaomi all set for UK launch »
back to top