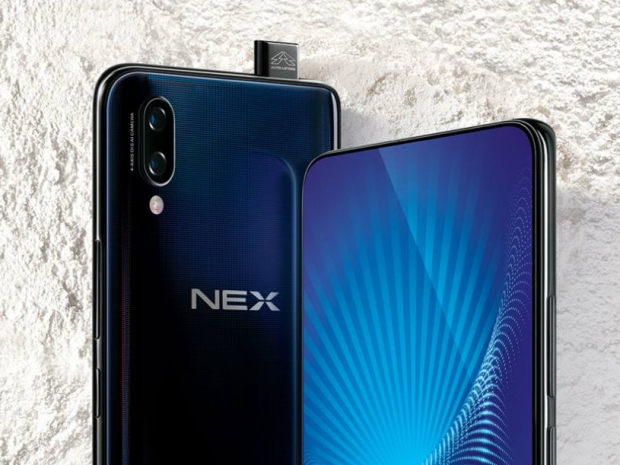 Analysis: The key to success

There will be three trends that will play an important role in most phones scheduled to roll out in 2019. They will play the 5G card, use either drop notch or have a full view screen with s sliding cameras. This summary comes up from hundreds of meetings and talks we've had in the last few months with multiple companies, industry insiders and OEMs.

Some manufacturers will use all of the above but-  for example Apple - won’t play the 5G card as it doesn’t have to. The company tells its customers what is it good for them but for many 5G and future proofed the device means a lot.

Big players like Samsung, Xiaomi, Oppo, Vivo, LG, Motorola, OnePlus or Huawei will go for the 5G device in the course of 2019. Some will come early, some will come late but we expect that bunch of  Snapdragon supporters to launch 5G capable versions of their phones -  depending on the market.

US, some parts of Europe – UK, Germany and Italy and China  - aim to have 5G in 2019 and they will definitely get the devices to support 5G for these markets. There will be more places that will jump on the early 5G bandwagon. This is not only the speed that 5G gives, there is low latency that will likely change the way you interact with your device and possibly enable creation of some other devices.

The second trend that already started in 2017 with the Essential PH1 phone is the water drop camera. We’ve seen many manufacturers preparing to launch their devices - OnePlus 6T being one of the prominent ones and Huawei 8X max is another obvious example. They both are scheduled to appear in very early Q4 2018. The goal is to have more of a screen and less of a distraction while keeping the camera on the front.

Another trend that was started with phones such as the Oppo Find X or Vivo NEX S are full view phones with almost no bezel at the front. They use a so-called sliding camera. There is a dual approach as Oppo has both front and rear cameras on a slider, while the Vivo NEX S only slides the front camera. Both phones were launched in June and were quite expensive, but they set the trend.

Xiaomi MIX 3 is expected to have a similar full view and sliding front camera, the phone is scheduled to launch rather soon, so Q4 2018 at the latest.

The pop-up / slider camera on a full view display looks amazing and this is most likely be reserved for the premium tier segment while the water drop will be used for less expensive devices. It is simply a matter or cost and engineering.

Just like the notch made it into most phones in 2018, the water drop or a slider will define  phones in 2019.

Foldable phones will also make an early appearance, but it remains to be seen how successful this technology will be. More likely the foldable phones may end up so expensive that it might take a year to get this phone for a decent price. The whole implementation of a foldable screen with play a key role in the success of this innovation. Overall, 2019 is shaping up to be a very interesting year for the phone industry with lots of changes and incredible competition.

Last modified on 05 September 2018
Rate this item
(0 votes)
Tagged under
More in this category: « Razer working on 2nd generation Razer Phone Samsung confirms foldable phone for this year »
back to top