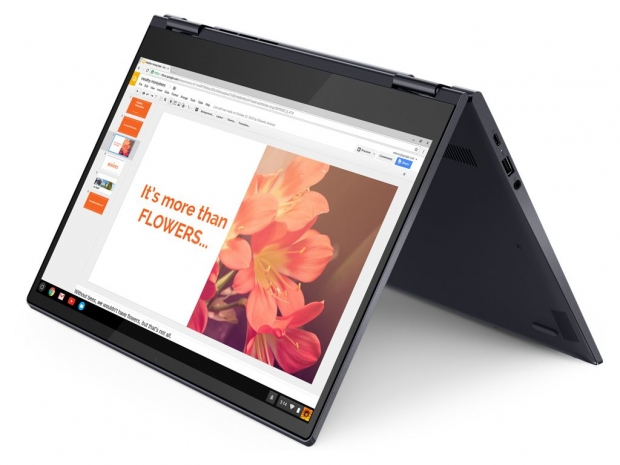 Suggesting that Chromebooks aren't just entry-level devices, Lenovo has unveiled a Yoga Chromebook available in October and packs a serious punch with some serious hardware. It also has two entry-level Chromebooks for those looking for a second portable device.

Following the design of its Yoga line, the Yoga Chromebook from Lenovo is a 2-in-1 notebook with a 360-degree hinge, allowing to be used in a standard notebook as well as a tablet mode, or anything in between. 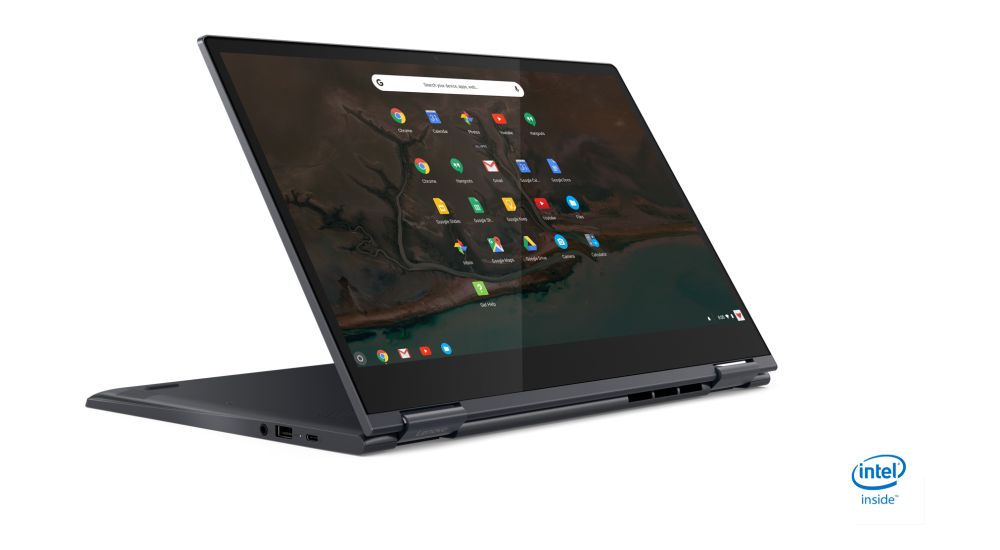 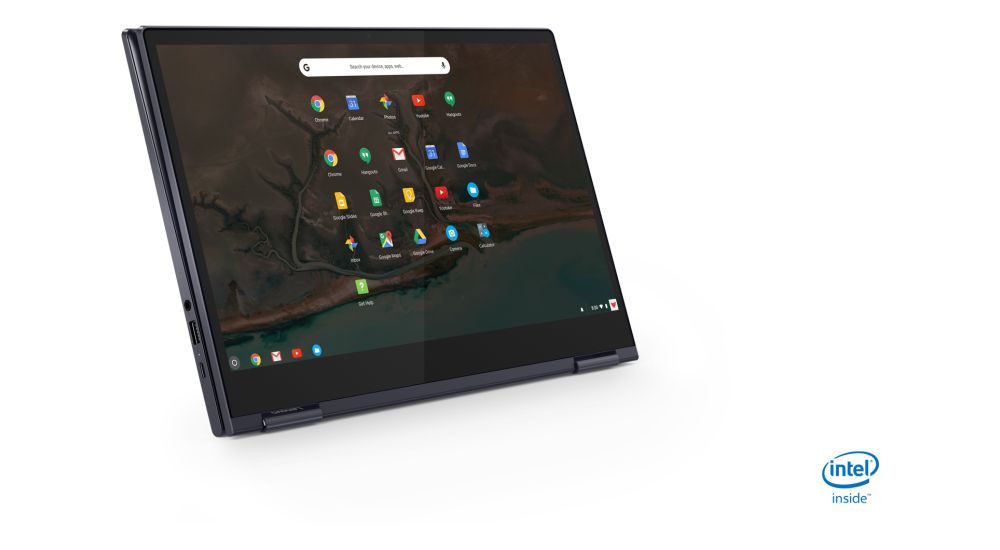 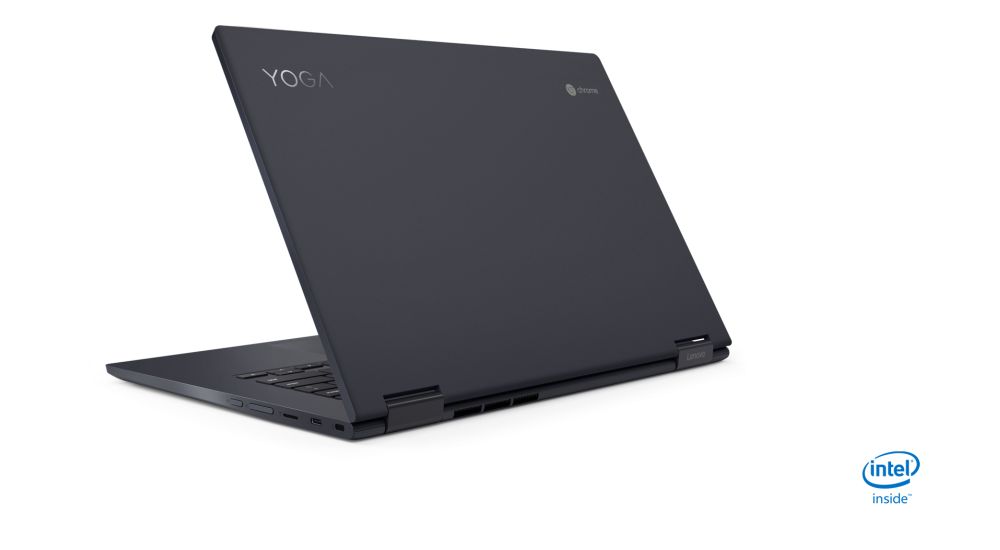 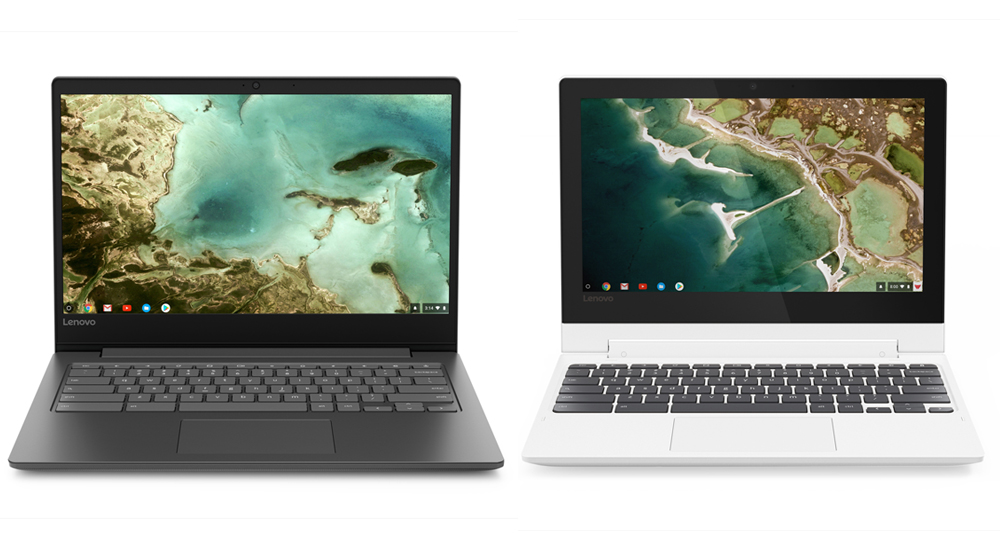 Lenovo is obviously quite serious about the Chromebook lineup and all three should be available in October.

Last modified on 31 August 2018
Rate this item
(0 votes)
Tagged under
More in this category: « Asus ZenBooks have an impressive screen-to-body ratio Google leaves prototype Pixel 3 in a taxi »
back to top