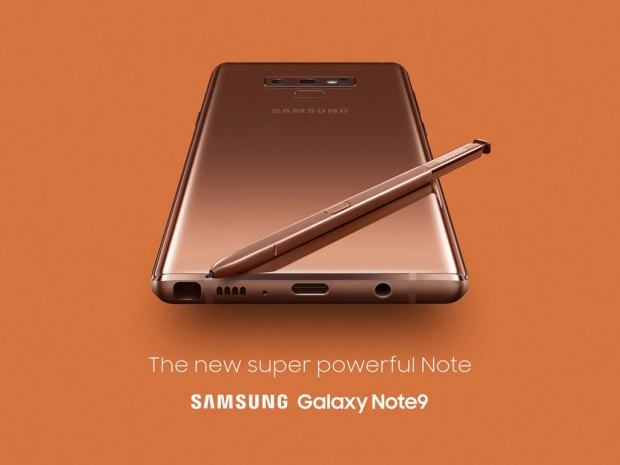 Samsung has officially announced its latest flagship in the Note lineup, the Note9, which comes with a bigger screen, better battery, new S Pen, a couple of other updates, as well as a hefty price tag.

The new Samsung Galaxy Note9 shares a lot of similarities with the Note8, including its design and it will be pretty hard to tell them apart, at least until you see the S Pen or its back. The Note9 measures  161.9x76.4x8.8, making it slightly taller, a bit narrower and 0.2mm thicker than the Galaxy Note8. It is also a bit heavier at 201g. It still uses front and back Gorilla Glass 5 with an aluminum frame, but comes with a 0.1-inch larger Super AMOLED screen, with the same 2960x1440 resolution.

It is still IP68 dust and waterproof, the screen is still an Always-on display with HDR10 compliance, and it still has an iris scanner, rear-mounted fingerprint scanner (at a much better place), and Quick Charge 2.0 with USB 3.1 Type-C connector. Another neat update is the stereo speaker setup. The battery got boosted to 4,000mAh, which is probably why it is slightly thicker and heavier than the Note8. 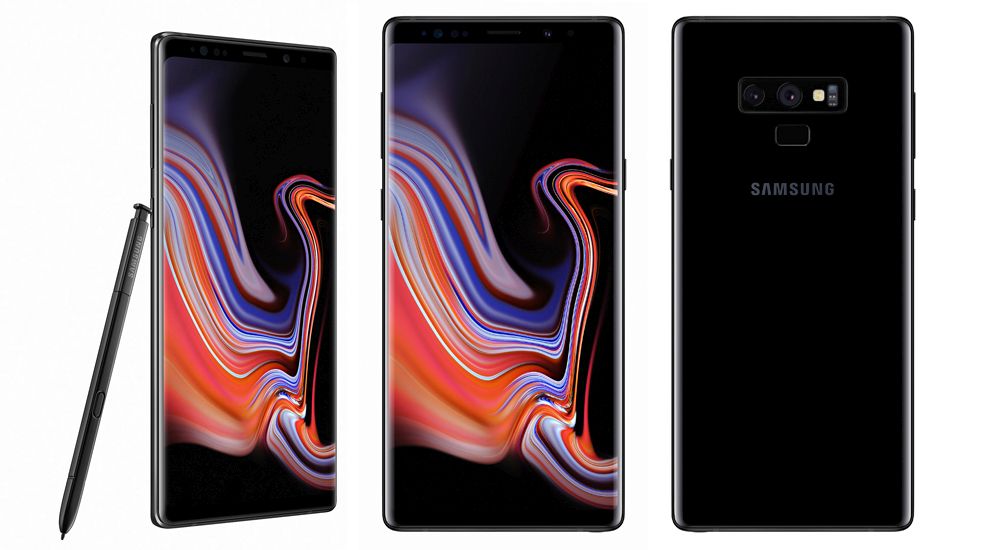 The biggest change is in the hardware as Note9 comes with the same Exynos 9810 Octa SoC, the same one we saw on the Galaxy S9/S9+. Of course, it will be powered by Qualcomm's Snapdragon 845 in the USA and China. The Exynos 9810 Octa is a decent chip with four 2.7GHz Mongoose M3 and four 1.8GHz Cortex-A55 cores, as well as Mali-G72 MP18 GPU. Samsung paired these SoCs with 6GB RAM and 128GB of storage, or 8GB of RAM and 512GB of storage. Of course, it has a microSD card slot with support for up to 512GB cards.

The Samsung S Pen also got updated, and it finally has Bluetooth, so you can use it as a remote for a camera. It has a battery power of about 30 minutes or 200 clicks and can be recharged in 40 seconds by simply sliding it back in. It also supports short, long and double click on its button.

Samsung also updated the DeX experience as you no longer need a dock, as Note9 can be switched to DeX mode via single USB-C to HDMI adapter. The screen can be used as a keyboard or a touchpad.

In case you are wondering, the Galaxy Note9 is now available for pre-order and should be in stores on August 24th. 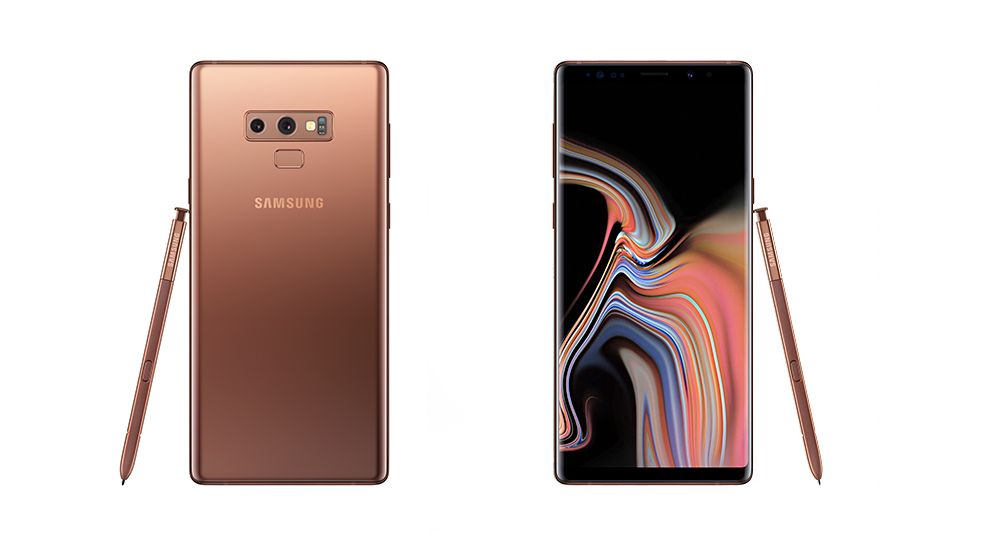 Last modified on 15 January 2019
Rate this item
(0 votes)
Tagged under
More in this category: « Google Pixel 3 XL smiles for the camera Qualcomm settles with Taiwan FTC »
back to top