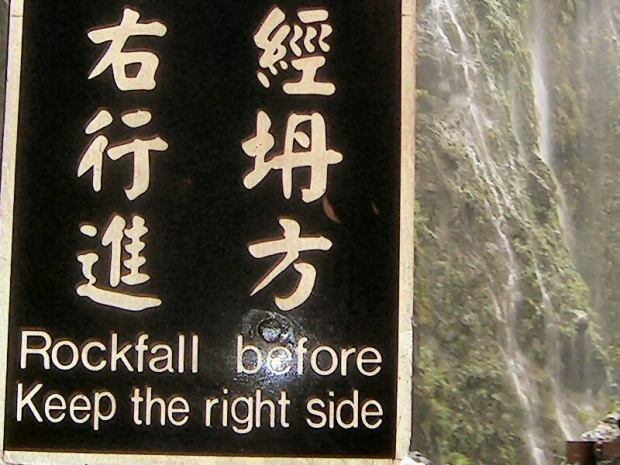 Troubled Taiwanese manufacturer HTC has laid off 1,500 members of its staff as it continues to restructure its business.

HTC is cutting its personnel by around 20 percent and said the move is part of its plans to re-fashion its manufacturing.

The round of layoffs will be completed by September and follows the merger of its smartphone and VR lines earlier this year.

None of the people who moved to Google will be affected by the action, while some foreign workers in its manufacturing business will receive compensation, HTC told investors in a prepared statement.

Google and HTC struck a $1 billion plus deal last year.

Last modified on 02 July 2018
Rate this item
(0 votes)
Tagged under
More in this category: « Portugal uncorks a new smartphone Comcast starts throttling »
back to top