ZTE pays a billion to carry on trading 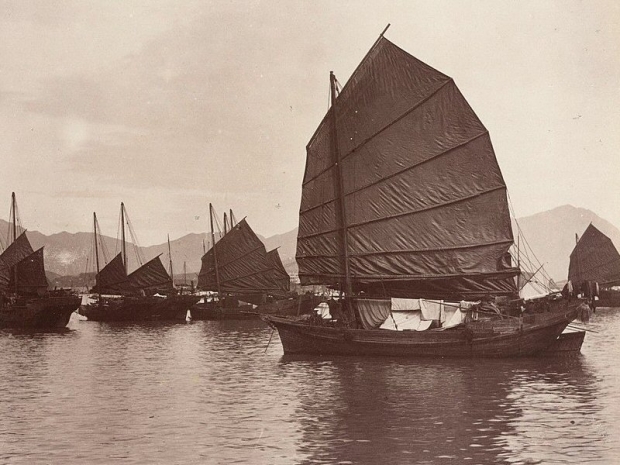 Chinese manufacturer ZTE will slip the US a billion dollars so that it can continue to buy stuff for its phones from America.

Reuters has seen a memo from the company's chairman Yin Yimin where he effectively grovelled to the US for everyone involved in invoking the ire of American authorities, and will make management changes caused, he claimed, by errant senior managers and some employees.

The apology will allow ZTE to carry on trading after it made sales of products to North Korea and Iran – two countries that are subject to sanctions from the USA and others.

The business depends on the firm buying components for its devices from a number of North American manufacturers.

But the move has its ironies, given that there appears to be no letup in US president's Donald Trump's apparent determination to scale up trade wars not only with China, but with Canadian and European allies too.

The concession to ZTE, which is China's second biggest telecoms outfit, has drawn some ire from both Republican and Democratic politicians.
Yimin's climbdown came today – and so, no doubt, we will see heads roll shortly.

Last modified on 17 January 2019
Rate this item
(0 votes)
Tagged under
More in this category: « Amazon announces Fire TV Cube Xiaomi loses a billion »
back to top