Xiaomi Mi8 to launch May 31 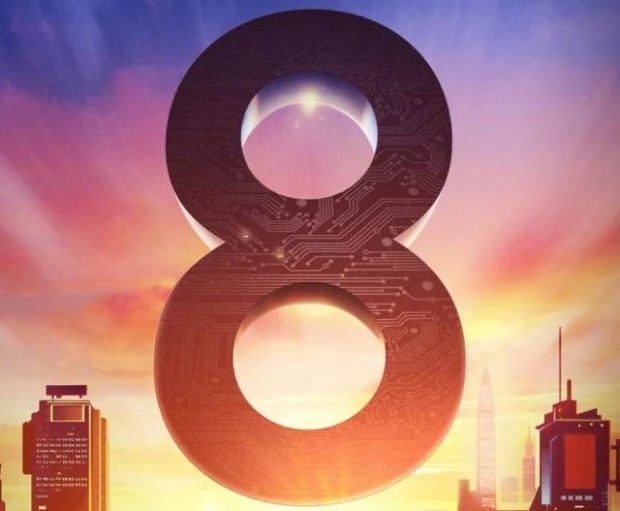 It looks like the Xiaomi MI7 might end up being called Mi8 - after all. China based companies sometimes don’t care about consistency as Huawei went from P9 to P20 as it appeared appropriate.

The Mi8 has the Snapdragon 845, comes with 6GB /64 GB storage in the base version, 6.01 inch screen, 3D face recognition and an in display fingerprint scanner. The spec looks rather great. An invitation has been sent for an event on May 31 in Shenzhen, China.

Xiaomi is launching  retail stores in France and Italy on the same day, with more countries in Europe to follow shortly. Vienna Austria is also getting a store, but Xiaomi declined to give us any official comments about it. 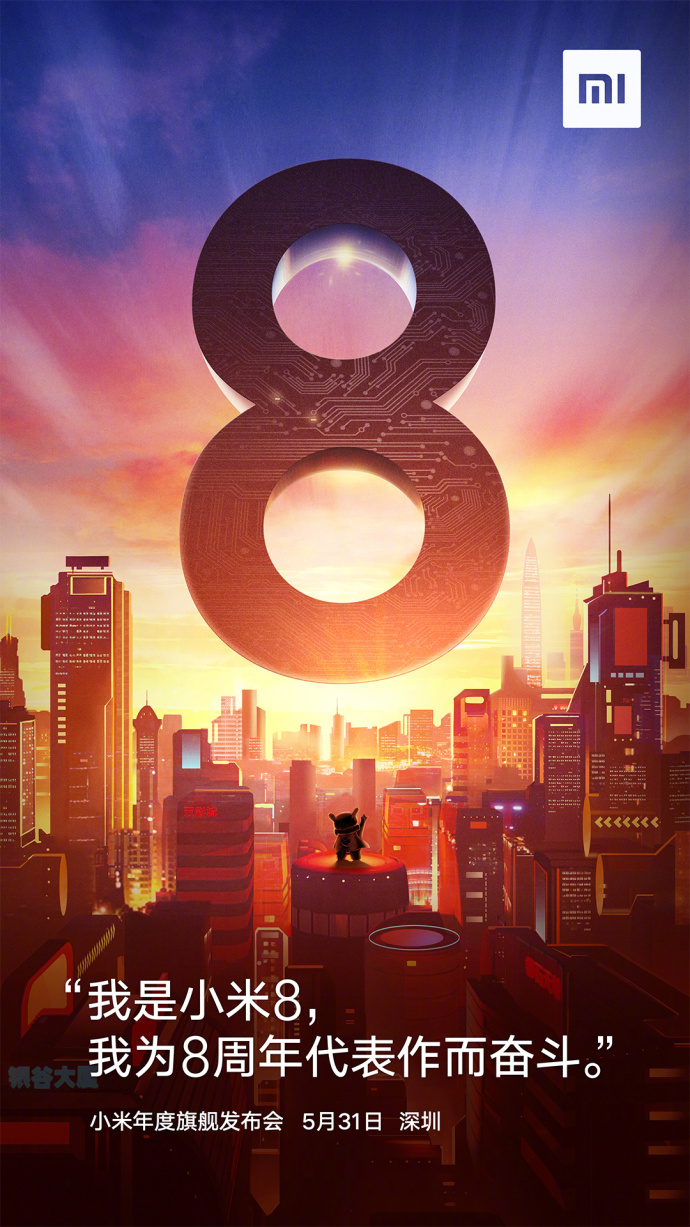 Last modified on 22 May 2018
Rate this item
(0 votes)
Tagged under
More in this category: « ZTE about to get a reprieve OnePlus 6 available in US and Europe »
back to top