Android P falls for the notch 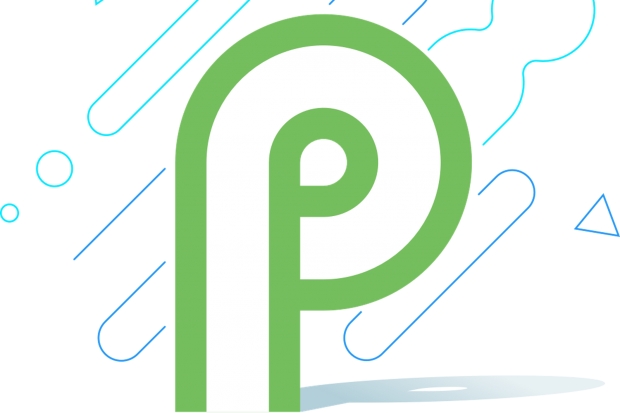 2018 is all about a  bezel less screen with a notch, at least for the high end Androids and iPhones. Google is aware of that and the Android P has improved support, with the notch in mind.

The notch is probably the option that polarized the market like rarely before, but as we previously said, the option is a transitional solution in the constant chase to make the smallest bezel. Since there is no such thing as a transparent lens that can sit behind the screen - at least not yet - we have to settle for a visible notch.

Google just released its first iteration of an early Android P, the one that might end up with Android 9 name. The Android P is available for the Pixel, Pixel XL and the recent Pixel 2 and Pixel 2 XL phones.

Google will reveal a lot more details at the upcoming press event Google I/O 2018 that starts on May 8th and the first phones to get the Android P out of the box will be the future Pixel phones, let's call them Pixel 3 and Pixel 3 XL.

The key known features are:

Indoor position is powered by the IEEE 802.11mc Wi-Fi protocol, also known as Wi-Fi Round-Trip-Time (RTT). We’ve seen some developer’s solutions from Qualcomm that  addressed  indoor navigation a year and a half ago, and Google finally decided to include this important feature. Just think of huge retail malls and airports and even big universities and company campuses.

You need to know the position of three or more access points and you will be able to calculate the position with the accuracy of one to two meters. This will enable fine grain navigation and some potentially disturbing location-based information - for example 'Are there special offers for this product?'. We are sure that you will be able to disable this in stores.

Google officially calls the notch screen an optimization option. There will be a developers' option to simulate narrow display cut out, tall display cut out or wide display cut out. Google probably expects that all these variants will make it to the market with future devices. Developers will be able to add options and get better use of the cut-out screen.

There will be a few convenient commands in the new API like getDisplayCutout(), DisplayCutout. There is a new window layout attribute, layoutInDisplayCutoutMode. This will let you make the most of your notched screen.

Android P has a new and improved visibility and function in notification. You can see more than one chat, exactly what millennials need as well as show conversations, attach photos and stickers, and even suggest smart reply. Communication will get faster on Android P devices. 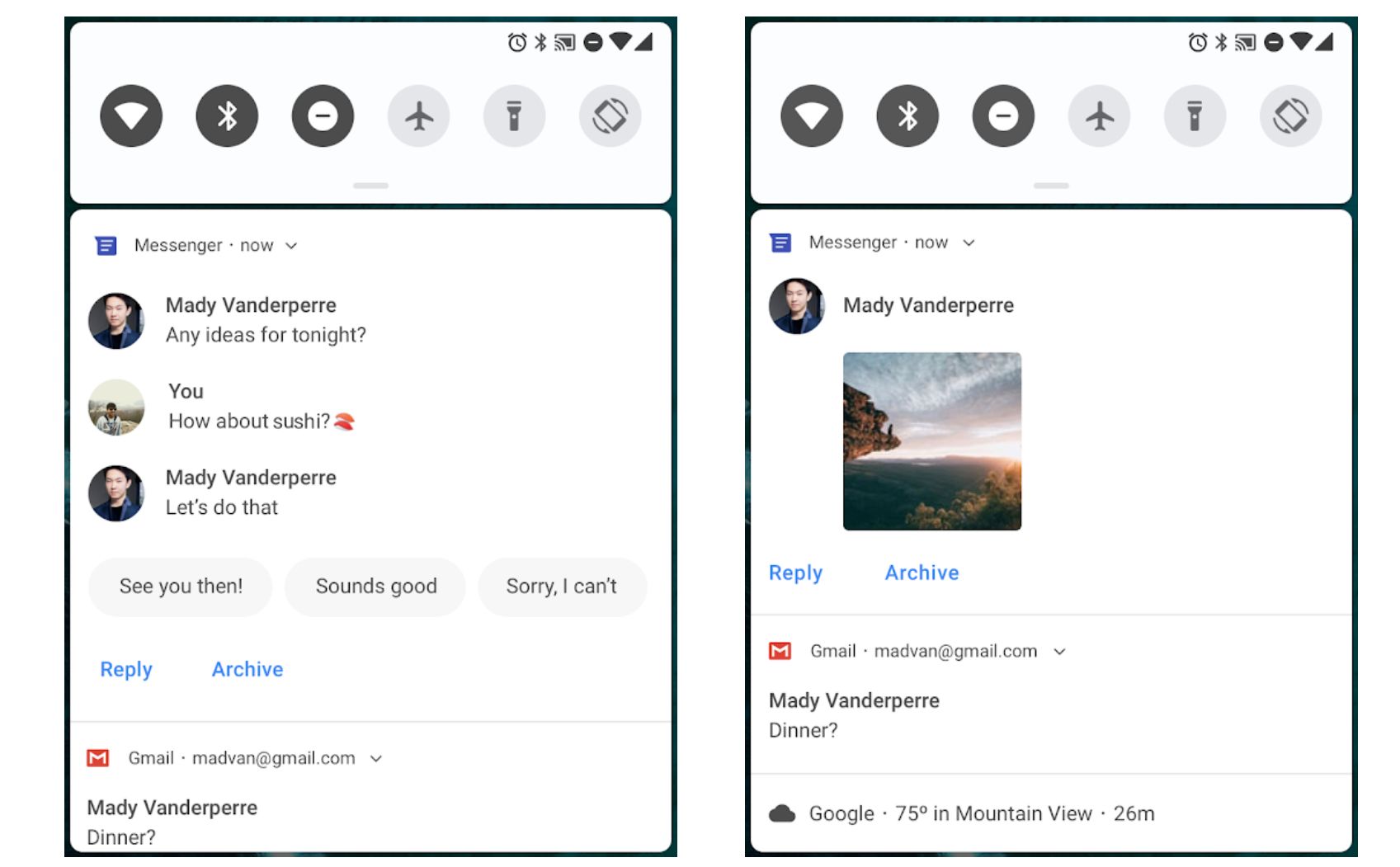 The multi camera API will enable some cool features such as accessing two or more physcal cameras. You will be able to stream from all the cameras simultaneously. On devices with either dual-front or dual-back cameras, you can create innovative features not possible with just a single camera, such as seamless zoom, bokeh, and stereo vision. You will be able to record VR clips seamlessly.

Google introduced the Neural Networks API in Android 8.1 with the goal to accelerate on-device machine learning on Android. The Neural chip on Nexus 2 was not enabled until the Android Oreo was updated to 8.1.  There is expanded support for Neural APIs and nine new operations including Pad, BatchToSpaceND, SpaceToBatchND, Transpose, Strided Slice, Mean, Div, Sub, and Squeeze.

The Pixel 2 device with developer version 1 of Android P will now support the Qualcomm Hexagon HVX driver with acceleration for quantized models. Hexagon can accelerate a lot of things while saving battery life, a hot key - Hey Google - keyword detection comes to mind.

Some other important features include ImageDecoder for bitmaps and drawables, HDR VP9 Video, HEIF image compression, and Media APIs.

If you have Pixel 1 or 2 and its XL version, you can sideload the Developers Previous 1 of Android P and give it a go but this is not something you want if Pixel is your only phone. It might be unstable since it is at a very early stage.

Last modified on 08 March 2018
Rate this item
(0 votes)
Tagged under
More in this category: « OPPO R15 follows the notch Xiaomi Mi Mix 2s to launch in Shanghai on March 27th »
back to top