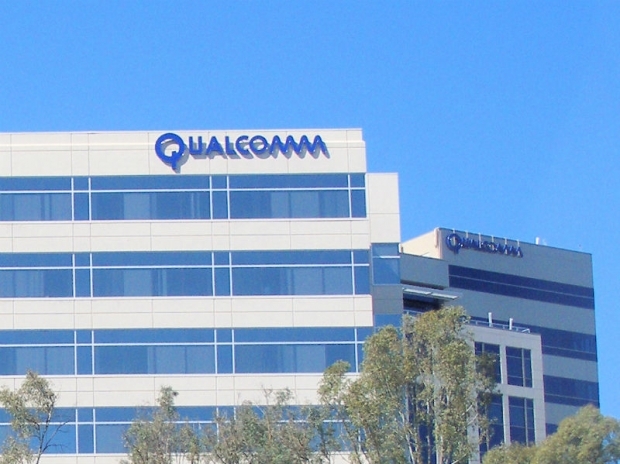 The board will discuss the next step

Valentine’s Day was quite hot as both Qualcomm and Broadcom senior management discussed the Broadcom acquisition proposal.

Qualcomm had quite the team to meet Hock E. Tan’s team, but it is not clear if Tan himself was in the meeting. It is hard to imagine that he would want to miss it. Tan is the guy who stated: "I am kind of frugal guy" for the $121 billion acquisition proposal and told CNBC that he doesn’t want to control Qualcomm’s board but praised the Qualcomm technology value. In the same interview, Tan questions the NXP acquisition, Qualcomm's 4G success but also underlined that if this proposal gets rejected, he is ready to walk away.

In not too many words Qualcomm issued the following statement: “We met with representatives of Broadcom for two hours earlier today and listened carefully to what they had to say.  The Qualcomm Board will promptly meet to discuss the meeting and to determine next steps.”

A lot of things will be decided on March 6 when Qualcomm is supposed to vote for a new board at the company's annual shareholders meeting. Broadcom wanted to go after 11 seats and has now revised the number to six. Now take this into the account. Qualcomm announced on October 26, 2016, a definitive agreement, unanimously approved by the boards of directors of both companies, under which Qualcomm will acquire NXP.

Even today, 16 months later, the two companies still operate as separate entities as the company had to go through 18 regulatory agencies around the world. China still has to give its vote, while 17 others agreed, at least to our knowledge. Think about this for a second, NXP is a tiny acquisition compared to Broadcom taking over Qualcomm, the regularity authorities are unlikely ever to let this happen as in some areas, primarily Wi-Fi, the company would control too much market share.

Angela Merkel and the rest of the European Union were quite clear on the fact that they don't want monopolies in the European market, not on their watch. Broadcom would be the only to profit from this acquisition as Qualcomm has a way better IP portfolio and has a great line up for 5G dominance since Qualcomm knows wireless and it always has. China's top six smartphone OEMs said that they would not be happy about needing to start things over and that they are happy with the way things are with Qualcomm. So the take over could result in a massive loss of 5G customers due to regulartory uncertainty.

Unless you are Tan, Broadcom, this deal doesn't make any sense and it is the quickest way to destroy Qualcomm and probably even Broadcom in the process.

Last modified on 15 February 2018
Rate this item
(0 votes)
Tagged under
More in this category: « Xiaomi Redmi Note 5 and Note 5 Pro officially launched Samsung Galaxy S10 might get a 7nm Snapdragon »
back to top