Samsung is working on Windows 10 on Snapdragon 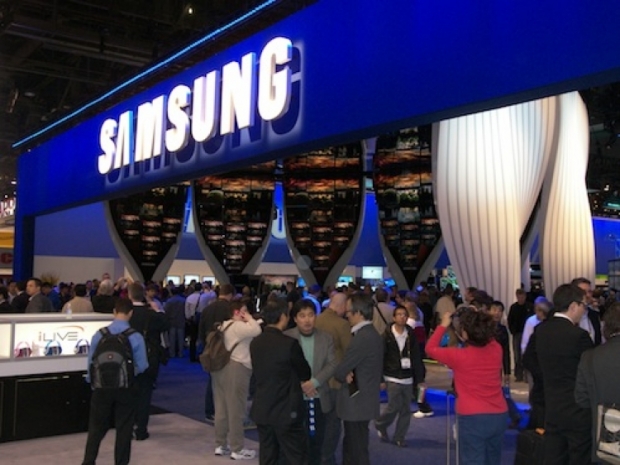 Qualcomm executives have told Fudzilla that Asus, Lenovo, and HP won’t be alone in their efforts launching the Windows 10 on Snapdragon, and that certain phone manufacturers are working on their designs.

A Fudzilla trusted source who likes his privacy has confirmed to us that one of the mobile outfits is Samsung. Currently, there is no ETA on the launch or availability, but  manufacturers who have the experience with the phone PCB are likely to do a better job with the smaller form factor.

In Q1 2018 we expect to see Asus, Lenovo and HP devices, with everyone else launching a bit later. Qualcomm has high hopes in its debut to the Windows platform, and Windows 10 will face a big test in the consumer interest.

The excellent battery life powered by constant LTE connectivity is a reasonable value proposition, especially as these machines don’t need annoying fans. They are completely quiet, something that we appreciate. We had a chance to spend some limited time with an HP Envy 2 two-in-one and the Asus NovaGo. Both were a bit bulkier than we would want them to be. There is space for thinner and lighter, and mobile phone manufacturers such as Samsung can make such a thing a reality.

Samsung will likely announce Windows 10 on Snapdragon device at a later date and on its own terms. Mobile World Congress in late February or a Galaxy S9 phone launch could well be the launch opportunity.

Last modified on 12 December 2017
Rate this item
(0 votes)
Tagged under
More in this category: « France says “non” to mobiles in schools Snapdragon 845 arriving for Windows later in 2018 »
back to top