ZTE Nubia Z17 sold out in under a minute 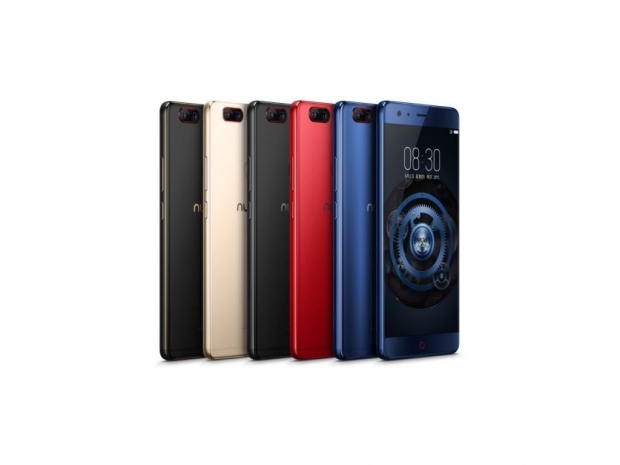 According to a report, the first batch of 10,000 ZTE Nubia Z17 units sold out in just 51 seconds at a Chinese online store.

According to the report coming from Playfuldroid.com, Chinese online retailer, JD.com managed to sell a 10,000 batch of ZTE Nubia Z17 smartphones in just 51 seconds.

In case you missed it, ZTE Nubia Z17 is based on Qualcomm's latest Snapdragon 835 SoC and comes in various RAM and storage options, including 6GB+64GB, 6GB+128GB and 8GB+128GB. It features a rear dual-camera with 23+12-megapixel sensors as well as a 16-megapixel front camera with a wide-angle lens.

The rest of the specifications include Android 7.1.1 Nougat OS with Nubia UI 5.0 on top of it, usual connectivity options, IP67 certification, Dolby Atmos speaker, and a 3,200mAh battery. The Nubia Z17 is actually one of the first smartphones to support Qualcomm's Quick Charge 4+.

According to the same report, the fresh batch and the next sale of the Nubia Z17 is scheduled for June 12th. 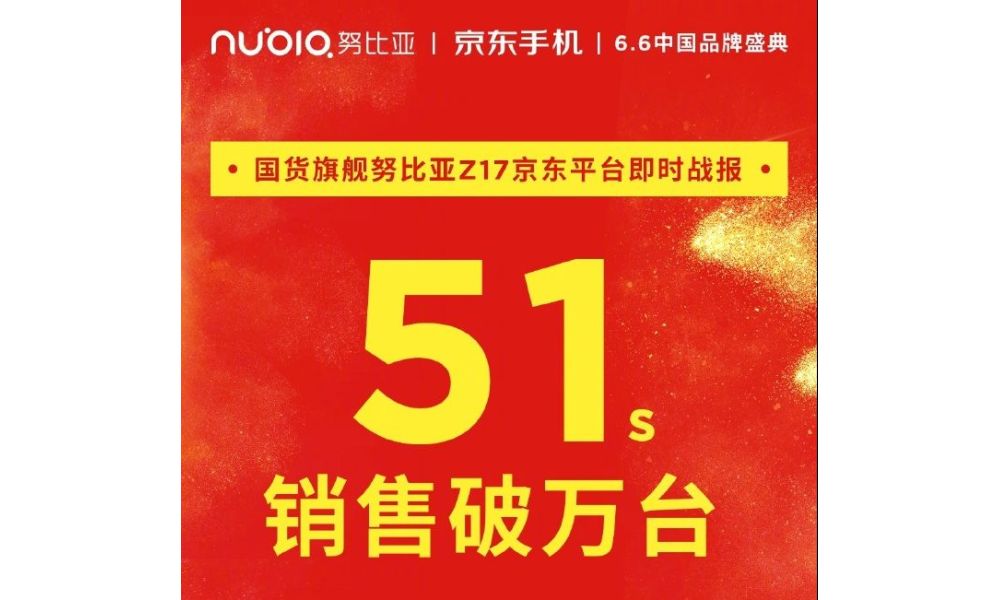 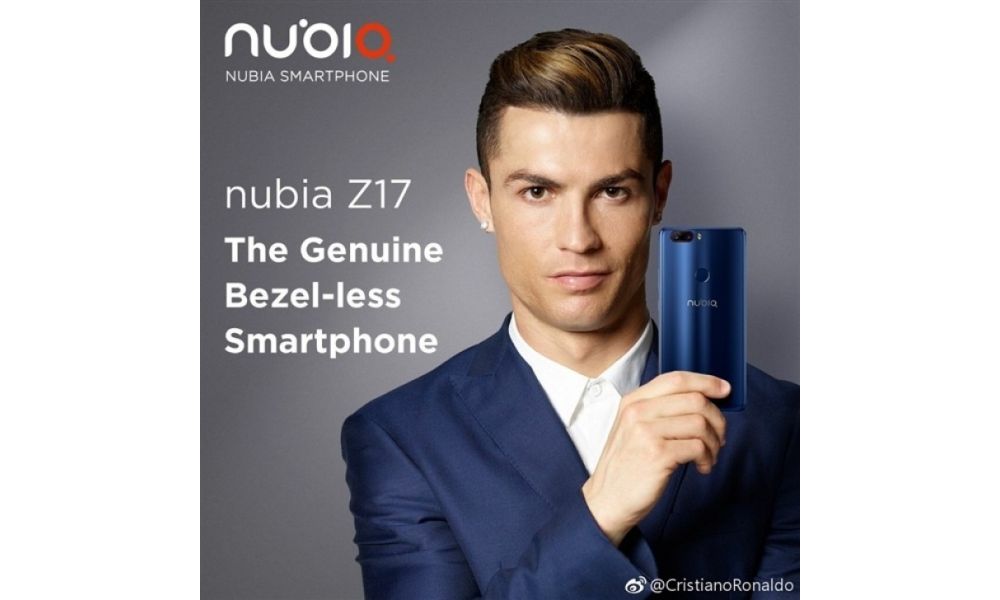