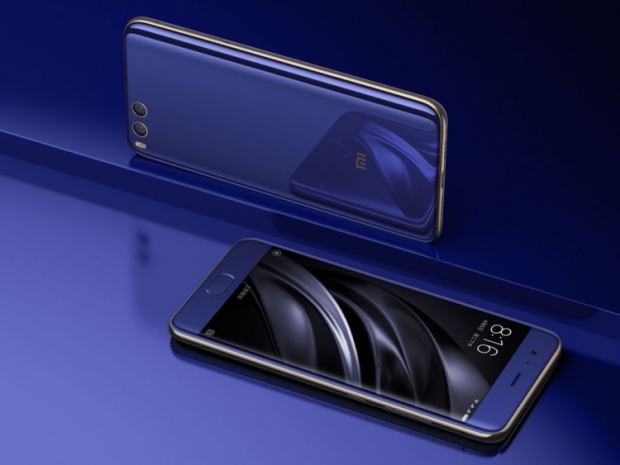 Xiaomi's latest flagship, the Mi 6, is already sold-out in all flash and pre-order sales but it appears that it never came in high volume due to ceramic and SoC shortages.

According to a report coming from the Chinese site Mydrivers.com, caught by AndroidAuthority.com, the company is suffering from heavy ceramic and Snapdragon 835 SoC shortages. The big issue is that most smartphone makers want the latest Qualcomm Snapdragon 835 SoC for their flagship devices and since Samsung had dibs on snatching the most of these SoCs, it does not come as a surprise that the likes of Xiaomi are facing shortages.

Xiaomi has built a rather good reputation when it comes to smartphones and its earlier Mi 5 and Mi 5s smartphones were a big hit, so big demand for its latest Mi 6 flagship does not really come as a surprise, especially since it gives a lot for its CNY2,499 (US $360) starting price and even the exclusive ceramic version is priced at reasonable CNY2,999 (US $435).

Hopefully, Xiaomi will be able to get on top of this shortage issue and the Mi 6 will be available once again but now, it is quite hard to order one. 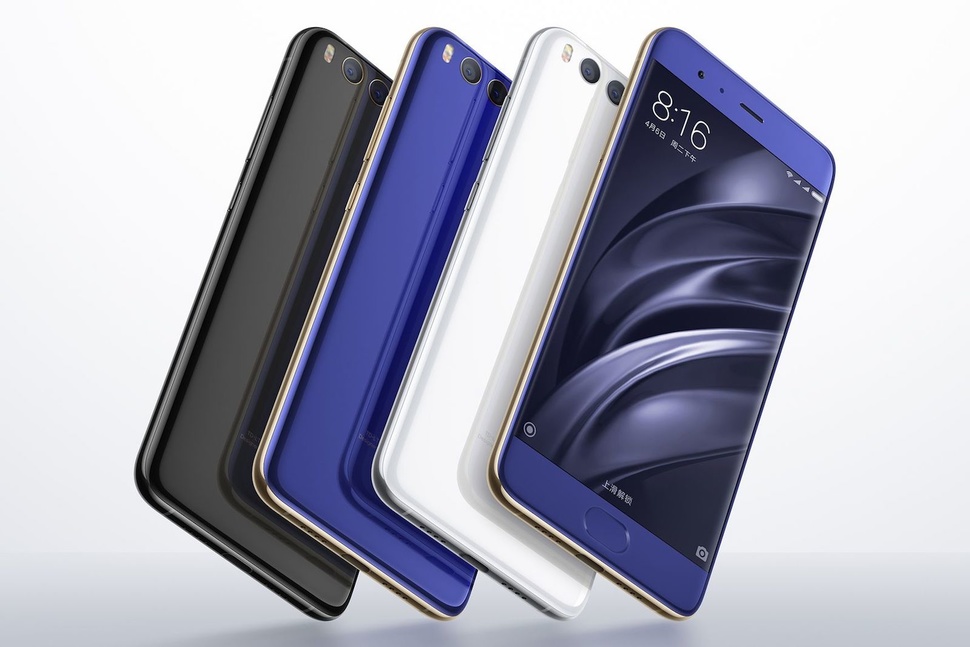 Last modified on 12 May 2017
Rate this item
(0 votes)
Tagged under
More in this category: « Samsung issues Galaxy S8 and S8+ battery pack Galaxy Note 7R will be cheaper than chips »
back to top