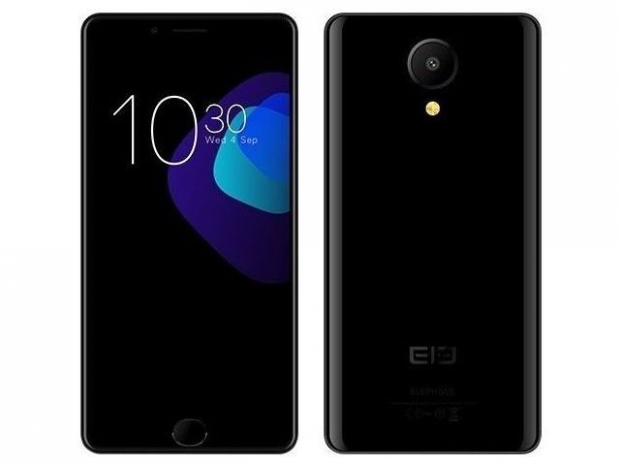 ElePhone is planning to launch s large number of new phones in the next few months including the three-side bezel-less Elephone S8. This first Helio X30 powered smartphone with 10nm deca-core SoC is called the X8 Lite.

The "lite" name indicates that there might be a higher end version cooking as well, but there is no clear confirmation. The Elephone X8 Lite has the Helio X30 SoC, 4GB RAM, 64GB ROM and a 5.5 inch Full HD display. The phone will launch with Android 7.0 out of the box as well as something called RGB Chameleon technology, whatever that might be – it might just be for lizards.

The phone comes with front and rear 16-megapixel camera, and it didn’t follow the two camera approach you’ve seen with many other vendors.

The MediaTek Helio X30 is an interesting SoC. It has two Cortex A73 at 2.5 GHz for extreme performance, four Cortex A53 with 2.2 GHz clock and energy aware Cortex A35 at 1.9 GHz for better power efficiency.

Compared to the last year’s Helio X20, you can expect to see 35 percent better performance using half the power which is quite a big achievement. The GPU performance has increased due to a new Imagination PowerVR Series7XT MT4 clocked at 800MHz meaning that it will make your games run much faster than its predecessor.

Yesterday, Elephone website had the phone listed for launch in April, and today, probably due to partner pressure, it completely removed the phone from its future plans part of the website.

One can imagine that there will be a non-lite version of this phone packed with more storage, memory and probably higher resolution screen, but it is too early to say when will that happen.

It looks like that Helio X30 phones are still a few months away, as there is no clear indication about the launch. A few MediaTek partners, including UMI, have listed them for launch in the second half of 2017. It is hard to trust to dates that the Chinese manufacturers quote, as they tend to give you optimistic launch dates, that they shift into the never never too often.

Last modified on 15 April 2017
Rate this item
(0 votes)
Tagged under
More in this category: « Galaxy S8 enjoys higher than expected sales Xiaomi Mi6 gets top GeekBench score »
back to top