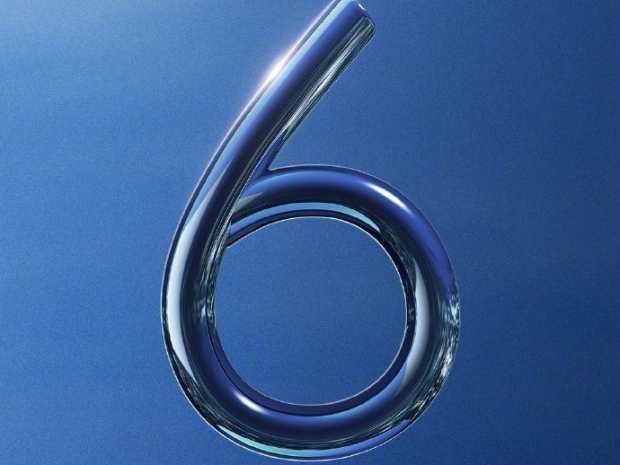 Xiaomi Mi5 was one of the best priced Snapdragon 820 phones on the market and the company is planning to launch the Xiaomi Mi6 successor on April 19th.

The company has launched its official teaser image and it is expected that the new phone will come with a 5.15-inch screen in Full HD and of course the Snapdragon 835. 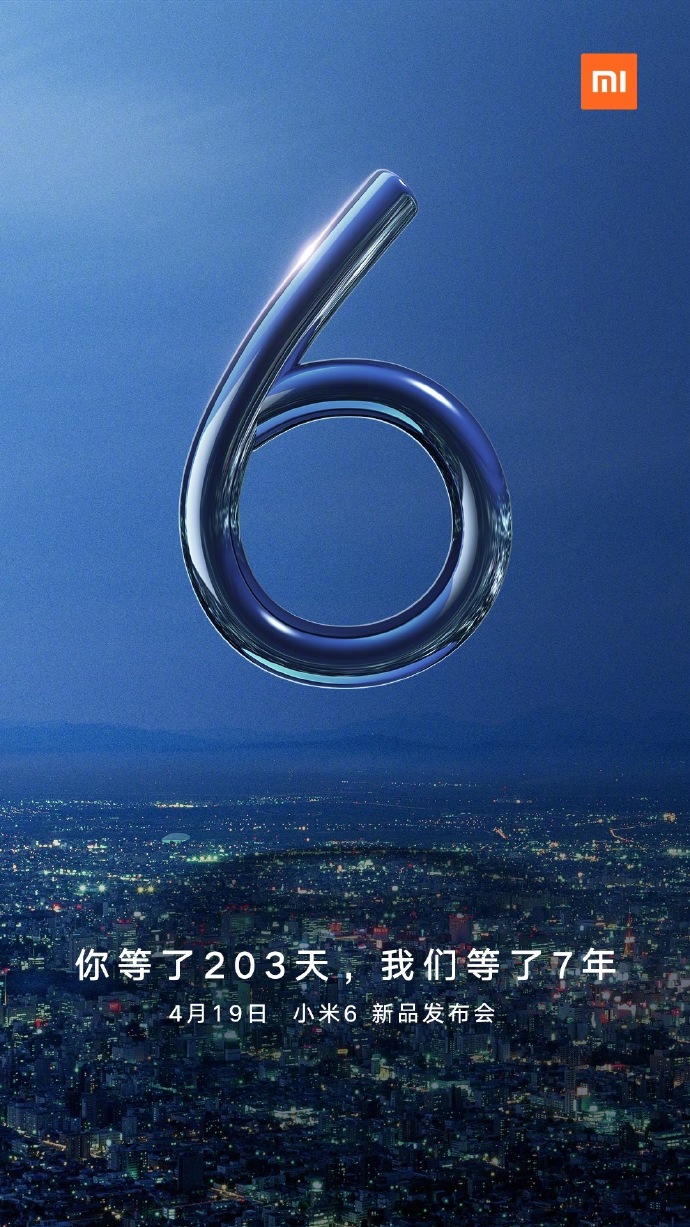 The company wants to get some exposure and it actually chose the last logical day for its launch. Samsung will start fulfilling the pre-orders on April 20th. As you can imagine, there will be a lot of Samsung Galaxy S8 and S8+ related exposure after that date.

Xiaomi is playing in a different price league as it ends up being more than two times cheaper than its Snapdragon 835 powered Samsung competitor. Customers who are after Xiaomi don't usually go for the much more expensive Galaxy S8 products and vice versa.

There is no denying that the Galaxy S8 has the prime-time spot with Xiaomi following, but both companies will undoubtedly ship millions of these phones to its customers. After these two, we can expect other firms to start launching their Snapdragon 835 based phones.

Last modified on 11 April 2017
Rate this item
(0 votes)
Tagged under
More in this category: « Xiaomi is not following Apple’s business model any more Qualcomm files counterclaims to Apple lawsuit »
back to top