Xiaomi Mi 6 could be delayed to May 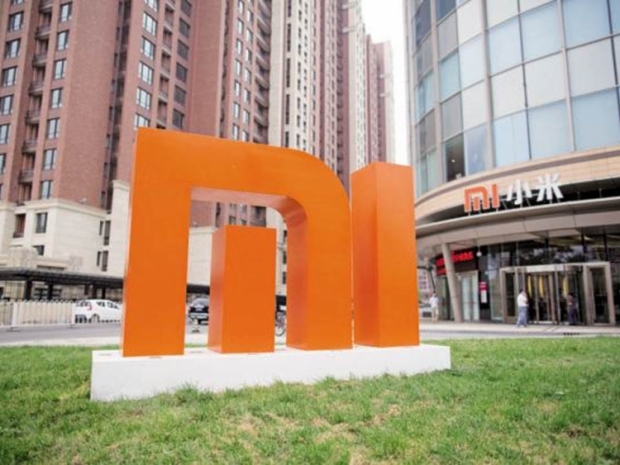 It appears that LG has chosen well to go with Snapdragon 821 SoC as the latest reports suggests that Xiaomi's next flagship, the Mi 6, will also be delayed to May due to Samsung's exclusive deal with Qualcomm on its initial supply of the Snapdragon 835 SoC.

While earlier reports suggested that the Xiaomi Mi 6 could be unveiled in April, the latest one suggests that the launch could be "postponed" to May, which is happening to most other smartphones that are going to be powered by Qualcomm's latest Snapdragon 835 SoC.

In case you missed it, earlier reports suggest that Samsung got an exclusive deal with Qualcomm which will get the initial supply of Snapdragon 835 SoC for the upcoming Galaxy S8 flagship, set to be announced at the Samsung Unpacked event on March 29th.

The Xiaomi Mi 6 flagship has been rumored for quite a while, suggesting that there will actually be three different versions, which also indicate that a cheaper version of the phone, based on Mediatek's Helio X30, could still launch in April.

Earlier this month, Xiaomi also unveiled its first Pinecone S1 SoC, but it was obvious that this will not be used in flagship devices since it is a direct competitor to mainstream Snapdragon 625 as well as Mediatek's Helio P20 and Helio P10 SoCs.

The rest of the rumored specifications and features include a ceramic body with an ultra-narrow frame design, an 8-megapixel front camera with the IMX268 sensor and 12-megapixel rear camera with Sony's IMX386 sensor and more.

Rumors suggest that the price for the Xiaomi Mi 6 starts at around US $290, which should make it an interesting choice as well as big competition for some other well-known flagship smartphones. 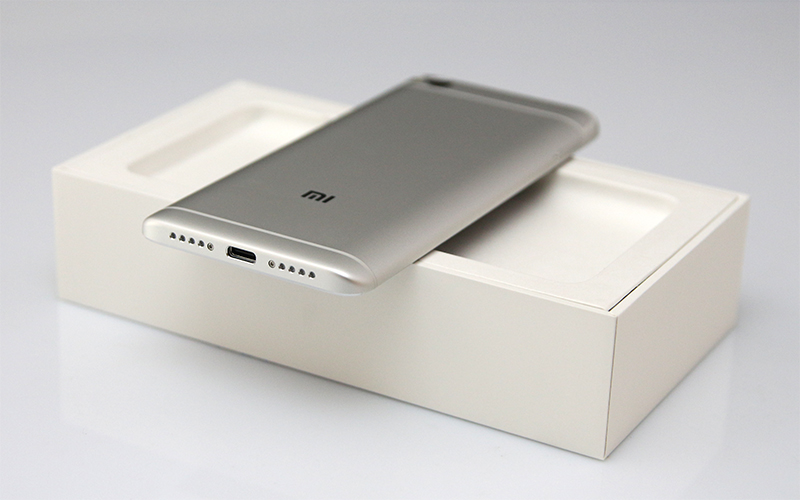 Last modified on 16 March 2017
Rate this item
(0 votes)
Tagged under
More in this category: « Russians say Apple guilty of price-fixing LG gives free Google Home with LG G6 in the US »
back to top