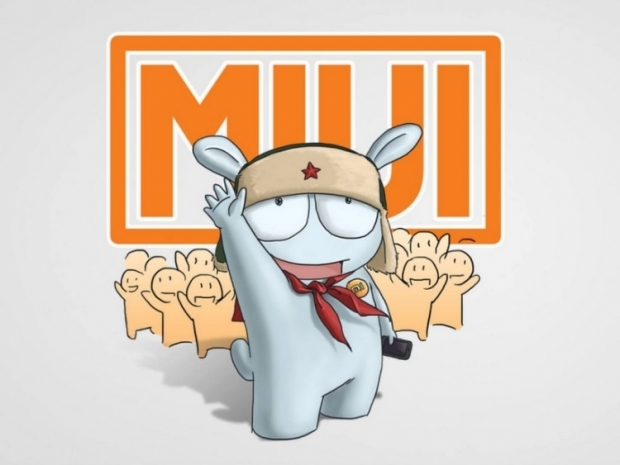 The Xiaomi Redmi Note 4X has been rumored for quite some time, but now it appears that Xiaomi has finally confirmed that it will launch on February 8th.

According to earlier rumors, the Xiaomi Redmi Note 4X is expected to come in a couple of different versions, powered by Mediatek's Helio X20 chipset and even possibly a Snapdragon 653 version. It will feature a 5.5-inch FHD screen, 2GB, 3GB and 4GB of RAM as well as 32GB and 64GB of internal storage.

The rest of the specifications include a 13-megapixel rear camera, a 5-megapixel front one, a rear-mounted fingerprint sensor and a hefty 4,100mAh battery.

According to a leaked announcement over at Weibo, the unveiling is scheduled for February 8th while the smartphone should become available on February 14th. 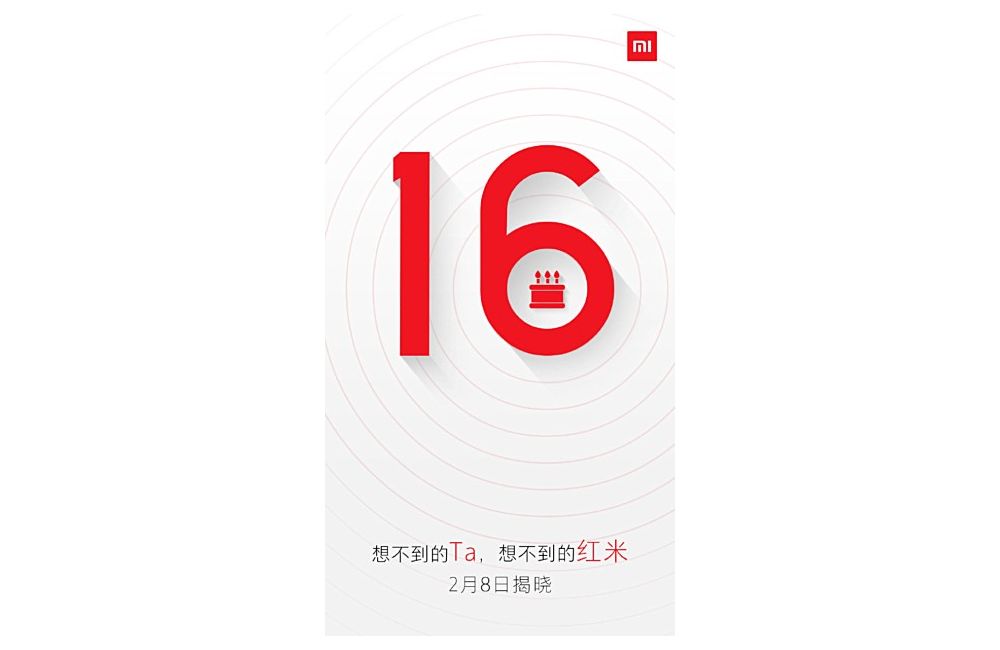 Last modified on 07 February 2017
Rate this item
(0 votes)
Tagged under
More in this category: « Huawei P10 and P10 Plus prices revealed Google gets allly in EU antitrust case »
back to top