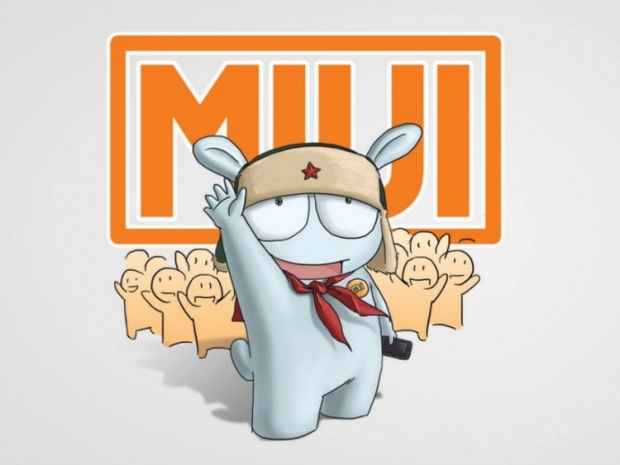 With or without Hugo Barra

It appears that Hugo Barra leaving Xiaomi for Facebook might not be the only interesting thing about the company as it is rumored that the firm might skip Mobile World Congress 2017 altogether.

According to a report coming from TechCrunch.com, Xiaomi might not be attending MWC 2017 at all, which could explain why Hugo Barra decided to jump the ship just before such a big event.

If you remember, Xiaomi used last year's Mobile World Congress to announce its Mi 5 flagship and with earlier rumors about the Mi 6 and the Mi MIX EVO, everyone simply assumed that the company will be at the show.

In any case, the show is just over a month away and we will probably hear more from Xiaomi as even without Hugo Barra, the company still has a big impact on the market.

Last modified on 26 January 2017
Rate this item
(0 votes)
Tagged under
More in this category: « Sony bringing five new smartphones to MWC 2017 show Qualcomm won't surrender to Apple »
back to top