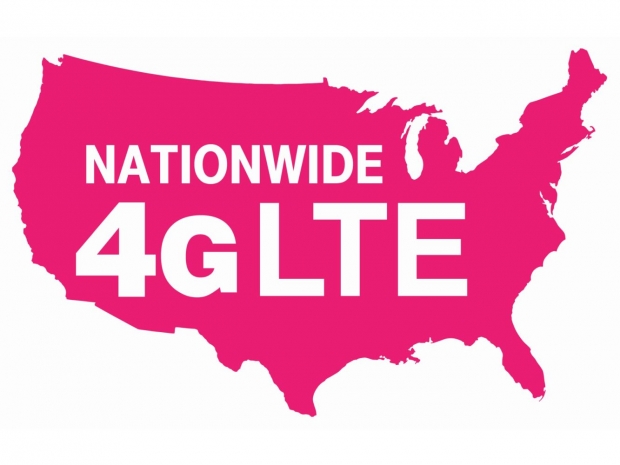 Back in September, T-Mobile in the US announced that it supports 4×4 MIMO as well as QAM 256 on the download and QAM 64 on the upload side. The first phone to get this support was the Samsung Galaxy S7 and it looks like in 2017, T mobile will get you to 1Gbps class speeds or speeds up to 979 Mbps.

If this number sounds familiar, you are right to match it with the Snapdragon X16 modem speed. This is, up to date, the fastest modem even released by anyone and was launched as a standalone feature in February 2016. Back in November, Qualcomm announced that the Snapdragon 835, a new 10nm SoC will feature the Snapdragon X16, Gigabit class modem inside.

T-Mobile’s Chief Technology Officer Neville Ray has talked a bit about the network innovations and 1Gbps speeds in the latter part of 2016. The company was the first operator in the US to launch 4x4 MIMO and 256 and 64 QAM in 2016 and just before the end of the year it  showcased close to 1 Gbps (979 Mbps) on T-Mobile’s LTE network in the lab. To get to this speed, it used a combination of three carrier aggregation, 4x4 MIMO and 256 QAM on and an un-released handset. There is a very short video of the test all the way down.

You can bet that this is a Snapdragon 835 device, simply as no one from the competition has a 1Gbit class modem right now. Snapdragon 835 will be the first and we expect to see dozen of high end phones launching with it around late February time at the Mobile World Congress 2017.

Very fast 4G Advanced with speeds up to and later an exciting 1Gbps, will serve as a great foundation for 5G. Australia’s Telstra is the world’s first network to launch a 1Gbps service and Fudzilla had a chance to see the demonstration back at Qualcomm’s 4G / 5G summit in Hong Kong.

It looks like T-Mobile and a few others around the world will increase their speeds from 300 / 400 Mbps all the way to 600 and 1Gbps speeds. Remember, Qualcomm’s Snapdragon X50 5G modem is supposed to sample in the latter part of 2017 and we should see some devices in time for the Winter Olympic in Pyeongchang 2018, Korea, scheduled to start on February 9th 2018. We are just 13 months from that time, the time of a few Gbps download speeds.