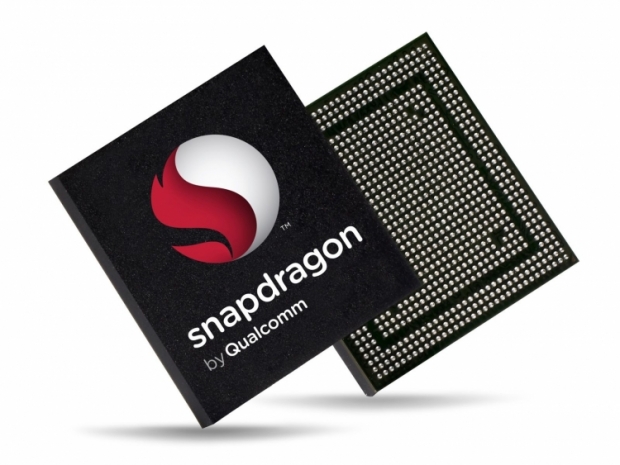 Qualcomm is returning to the two high end chips strategy and you can expect to see two variants of what we call Snapdragon 830 today. They will end up with two different product numbers, one being higher than the other.

Back in 2014, Qualcomm announced Snapdragon 808 and 810 and the company plans to use the same two chip strategy with the latest 10nm SoC. We don’t have definitive information what will be the difference between the two chips and what the final brands are going to be, but we do know that there will be two different SoC chips.

Apart from the Xiaomi Mi5 32GB / 3GB RAM we are not aware that any other manufacturer used the MSM8996 lite.

The chip that all the press persistently calls the Snapdragon 830, a 10nm FinFET MSM8996 is rumored to have as much as eight Kryo 200 cores, Adreno 540 GPU, support LPDDR4X memory and come with Snapdragon X16, and a 1Gbps capable modem. The Snapdragon X16 modem supports LTE Cat 16 (1000Mbit/s) download and LTE Cat 13 (150Mbit/s) upload speeds.

Qualcomm launched a standalone version of the modem in February 2016 and it looks like that these speeds will be integrated in the Snapdragon 830 SoC.

Snapdragon 820 was definitely a successful product for Qualcomm as it ended up in more than 150 phones and it was even re-released as Snapdragon 821, clocked at 2.34 GHz for the high performance and 2.19 GHz for the power saving Kryo cores. Even the GPU clock jumped from its original 624MHz to 653MHz. The company told us to expect that GPU performance would increase by some 10 percent.

Semiconductor companies like Intel or Qualcomm can always further optimize the chip a few quarters after a release, but  only choose to do so if a major customer expresses a wish for it, and of course, orders enough SoCs to make it financially viable.

With that in mind,  Snapdragon 830 could get a faster version in Q3 2017 that might power some higher end phones launching in Q4 2017 too.

Last modified on 10 October 2016
Rate this item
(8 votes)
Tagged under
More in this category: « Samsung halts production of Galaxy Note 7 smartphones Helio X30 shaping up at 10nm »
back to top