Nvidia to make its Tegra Next SoC announcement on August 22 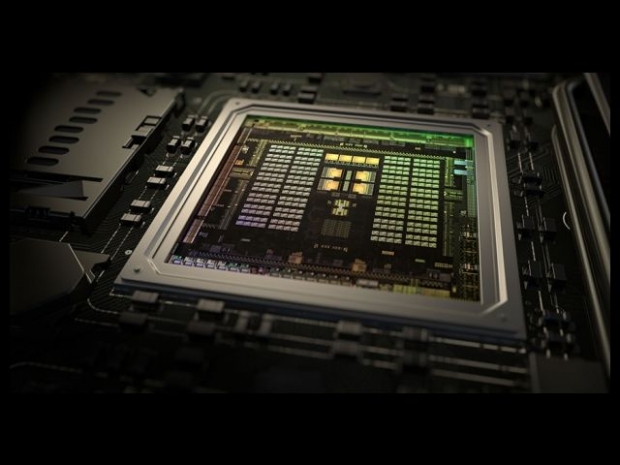 The Hot Chips conference that takes place in the last weeks of August will be a fun place to be. Among many others topics,  Nvidia plans to talk about its Tegra-Next System-on-Chip.

We assume that this is the Parker chip for the cards allegedly come with two Denver 64-bit custom cores from Nvidia and four ARM Cortex A57s.  This makes an odd mix, but Andi Skende, a chap with more than eight years at ATI as graphic architect, Fellow at Advanced Micro Devices for almost 14 years and since then Principal System Architect and Distinguished Engineer, Tegra System Architecture will give the audience a few more details.

It is expected that  Parker will get an updated GPU to Pascal and all this will be manufactured by TSMC using a 16nm FinFET. With some luck,  there should will be products coming based on Parker at the end of 2016 but it is more likely we will see it next year.

Now Nvidia is kind of at a crossroads as the company is making money from cars, and it doesn’t really makes a difference in the mobile market. The Nvidia Parker could be a power greedier chip that might not fit into tablets, but at the same time it will give incredible computing performance to people who are developing autonomous driving cars.

Parker definitely seems delayed since it has been more than a year since the Erista or Tegra X1 came to market. Let me remind you about the conversation that we had with the head of Tegra in early 2014 - quite a while ago.

Nvidia also plans to talk about the Ultra-Performance Pascal GPU and NVLink Interconnect at the same conference while MediaTek thinks it will be a good idea to talk about Helio X20: The First Tri-Cluster Deca-Core Mobile Application Processor SoC with CorePilot 3 Technology for High-Performance and Power-Efficiency.

Samsung plans to talk a bit more about its Exynos-M1 CPU while ARM wants to unveil Bifrost, the new GPU architecture and its initial implementation, Mali-G71.

AMD will be one of the last companies to talk and it plans to talk about a new high performance x86 core design.

We assume that it means Zen.