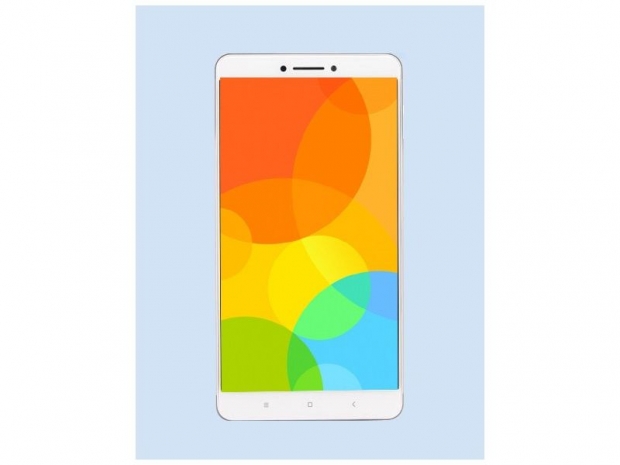 Xiaomi Max was leaked at TENAA, but we found the phone pictured and listed at one of Xiaomi's shops. It was happy to provide a complete specification including 6.44 inch FullHD screen, Snapdragon 650, 4500 mAhbattery and tell that they will have it on 10 May.

The Xiaomi Max comes in two versions, 2GB RAM with 6GB ROM or 3GB RAM and 32GB ROM. The phone is powered by a Snapdragon 650 hexa core processor with two Cortex-A72 and four Cortex-A53. It has a top speed of 1.8GHz and a X8 Cat 7 modem, Adreno 510 GPU and a bunch of other cool features. As you can see from below, the phone looks thinner than Posh Spice on a crash diet.

A 4500 mAh battery doesn’t sound that great as a 6.44 inch device will suck the life out of the device. The seller’s website, claims that it will have the  golden version of the phone which has a fingerprint reader on its back and that it comes with MIUI 8 user interface on top of Android.

The phone has a 16 megapixel rear camera and an 8 megapixel front camera. It is a dual SIM phone along with  NFC, Gyro, Light, proximity  and gravity censors, a Compass, Hall sensors and a Barometer. There is the usual array of acronyms GPS,AGPS and GLONASS as well has the Chinese spy system Beidou, Bluetooth 4.1, 802.11 a/b/g/n/ac Wi-Fi, Wi-Fi hotspot, Dual and Wi-Fi Direct,.

There is no word on pricing but we have a few picture to share. We don’t want to name the web shop that leaked the details as it would probably result in the content beng yanked. 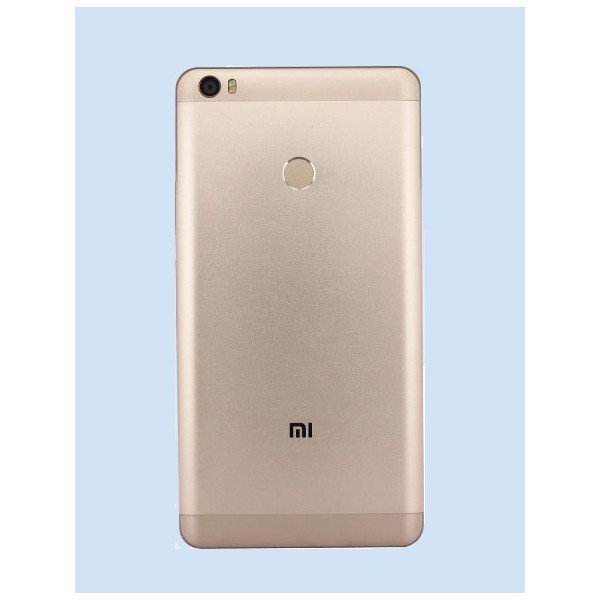 Last modified on 06 May 2016
Rate this item
(4 votes)
Tagged under
More in this category: « Mobile phone use does not cause cancer China smartphone sales fall five percent »
back to top