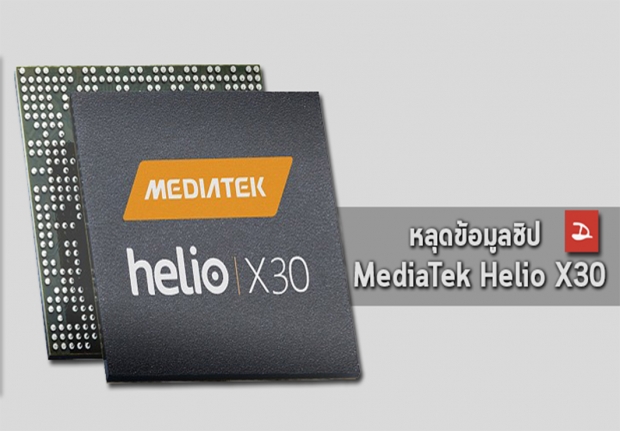 Analyst Pan Jiutang has posted a few details about the upcoming Helio X30 successor of Helio X25 chipset. He said this is another deca-core with a Cortex-A35 made using the 10nm process and scoring 160,000 in the AnTuTu benchmarks.

We are sceptical about 10nm being used. MediaTek usually waits until the manufacturing process is more mature. The Helio X25 / X20 chips are manufactured in 20nm since this was less expensive and a more mature process. Most of competition including Qualcomm or Samsung are manufacturing their SoC's in 16nm. The Helio P10 and X10 are 28nm and still quite competitive while MediaTek has yet to ship its first 16nm. This will probably happen in the second half of 2016. Jumping from 20nm to 10nm is a huge step-up from the existing business strategy.

The Pan Jiutang weibo post is contradictory as he mentions that MediaTek plans to use soon-to-be announced Artemis cores. For those who came in late,  these are a successor to the Cortex-A57 cores. According to ARM roadmap announced a year ago Artemis will be 16nm FinFET while Prometheus would be a Cortex-A72 successor with 10nm FinFET. 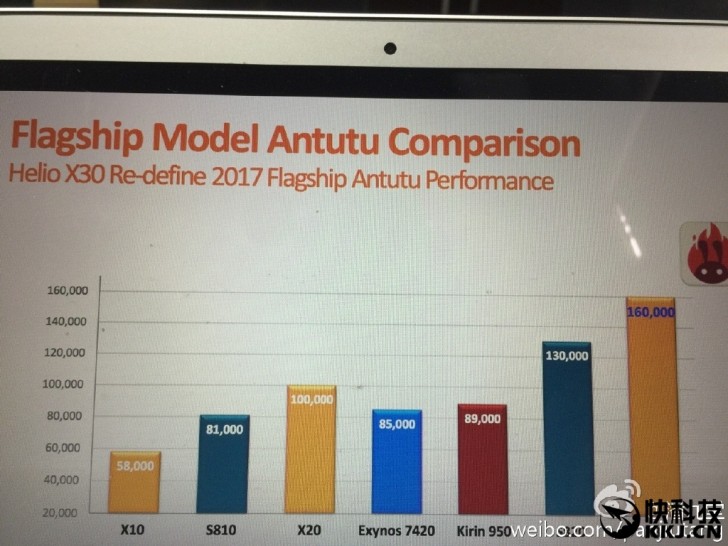 Helio P20 is MediaTek's first 16nm FinFET SoC to replace the Helio P10. This SoC is expected before the end of this year. Helio P20 is expected to start shipping in the second half of 2016 but we believe that this is optimistic.

Helio P20 has something that will probably end up in Helio X30 – a new memory controller that supports DDR4X. This is something that MediaTek has been missing for a while and is playing a catching up game. The gap in most relevant parts of the SoC is getting smaller with each generation.