MediaTek wants to lead in 5G 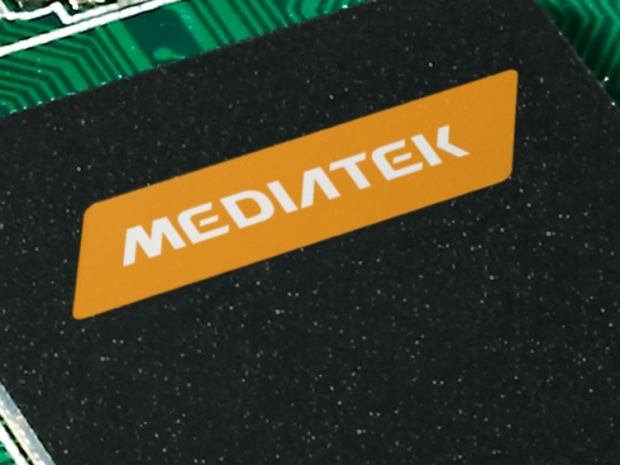 MediaTek is flat out developing its 5G technology because it wants to be the first to market with the game-changing technology.

Fudzilla spoke to Kevin Jou, a Sr. Vice President & CTO of MediaTek  who is overseeing the engineers on the project. Jou is an ex-Qualcomm Vice president with a Ph.D in Electrical Engineering, at the University of Southern California. He spent some time talking about importance of camera, multimedia features, core pilot scheduler before moving on to the MWC 2016 hot topic – 5G.

He said that MediaTek learned from the bad experience being late to 4G. It was a tough job to catch up and deliver all the features that were necessary to compete. MediaTek now has a 300 Mbit capable Cat 6 modem which means that it meets the requirements that most telecom companies want. Things will get faster in near future, the innovation never stops, Jou said.

Jou talked about the 3rd Generation Partnership Project (3GPP) which is a collaboration between groups of telecommunications associations, known as the Organisational Partners who will rule on the final 5G specification. The final spec is expected to be ready in 2018.

Most companies and telecoms will deploy first 3GPP certified and standardised 5G in 2020, but MediaTek will be there from day one, claims Jou. Mediatek is at the research and development stage, just like everyone else. Qualcomm might have an upper card over MediaTek, Intel, Samsung, Huawei with 4G, but this is going to change with 5G as every SoC manufacturer realises the importance of having the modem that is qualified and certified.

Just  two days earlier that NTT DOCOMO, Japan's largest telecommunications company which is famours for its early adoption of new technologies and MediaTek will work together on 5G. This is still a research and development program but it should result in 5G modems that are highly integrated which come out in 2020.

5G relies heavily on MIMO multiple-input and multiple-output technology that was popularised by Cat 6. modems that MediaTek already ships. In the next few quarters they will have time to develop a faster MIMO that can do much more than 300 Mbit per second.

MediaTek wants to focus on 5G scalability. Jou said that a moisture sensor sitting in on a farm needs only a few kilobytes of data transfer. But 4G never foresaw the growth in the IoT. Jou believes that 5G will have to cover a range from few Gigabits per second to as low as few kilobytes. In other worlds LTE / 4G was unscalable but 5G has to be. He thinks the new standard will  combine different frequencies and continue the work that was started with LTE-A.  Low Data devices needs efficiency and if things are designed correctly those same field moisture sensors might end up with battery life that will measure in years.

The quality of the scheduling algorithm will play a big role in 5G. The better the algorithm, better the efficiency.

MediaTek sees itself as a leader and some things such as Core Pilot, eight LITTLE A53 cores were copied by the competition. MediaTek proved that it has plenty of innovation and leadership and things are probably going to become even more competitive due to its heavy competition.

Last modified on 25 February 2016
Rate this item
(2 votes)
Tagged under
More in this category: « HTC teases the upcoming One M10 smartphone Xiaomi Mi 4S is a Snapdragon 808 phone for $260 »
back to top