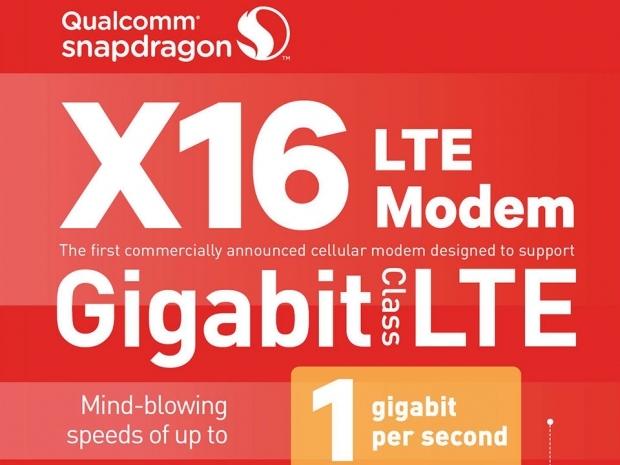 Qualcomm is having a good year when it comes to the high end products with both Samung and LG basing their Flagships on Snapdragon 820 and 600 Mbps X12 modem.Now the company has demonstrated its X16 modem that can reach 1Gbps speeds

We saw a simulation of a base station and a future mobile device prototype which could download up to 980 Mbps. That was just a few Mbps shorter from the magical 1Gbit number but was more than three times faster than the 300 Mbps that is the fastest speed available in most parts of the world. Qualcomm has a X12 modem that is shipping in the Xiaomi Mi5, Samsung Galaxy S7, S7 Edge and LG G5 phones that can reach 600 Mbps using MIMO carrier aggregation.

Qualcomm is using a technology called MIMO – Multiple inputs and multiple outputs and some additional compression on the data side. Each LTE Layer, as Qualcomm calls it, can reach a maximum of 100 Mbits a second. Since the average modern phone has four antennas, Qualcomm is using two times two and two times three layers with 100 Mbit per second each. When you do the math you get 10 layers of 100 mbits per second which gets you to the 1Gbps speed. 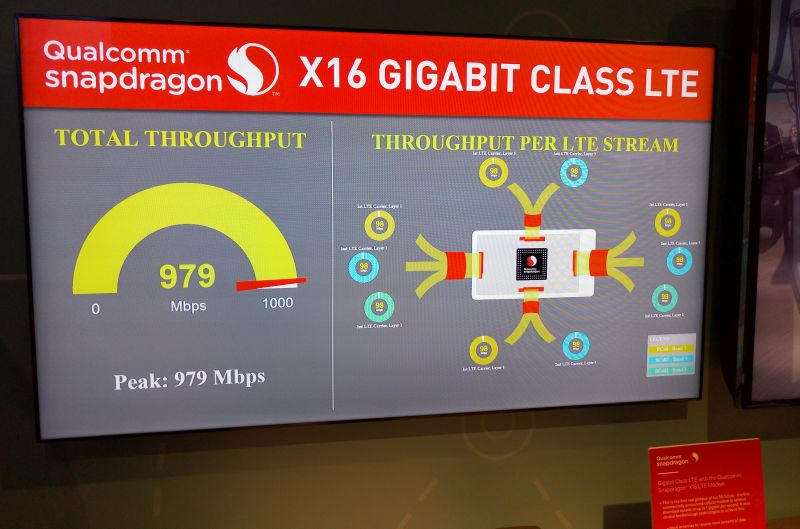 The 1Gbps means you can download up to 125 MB/s. Many will think that this is crazy fast, compared to what most people have in their homes. Devices based on X16 modem are expected in the second half of the year and it would not be surprising to see such a modem inside of the Apple iPhone 7S in late 2017. Apple will use 600 Mbps capable modem.

The prototype phone is rather thick, but this is quite normal for this stage of development as this was a demo and not a product, the real products will come later this year, claims Qualcomm. 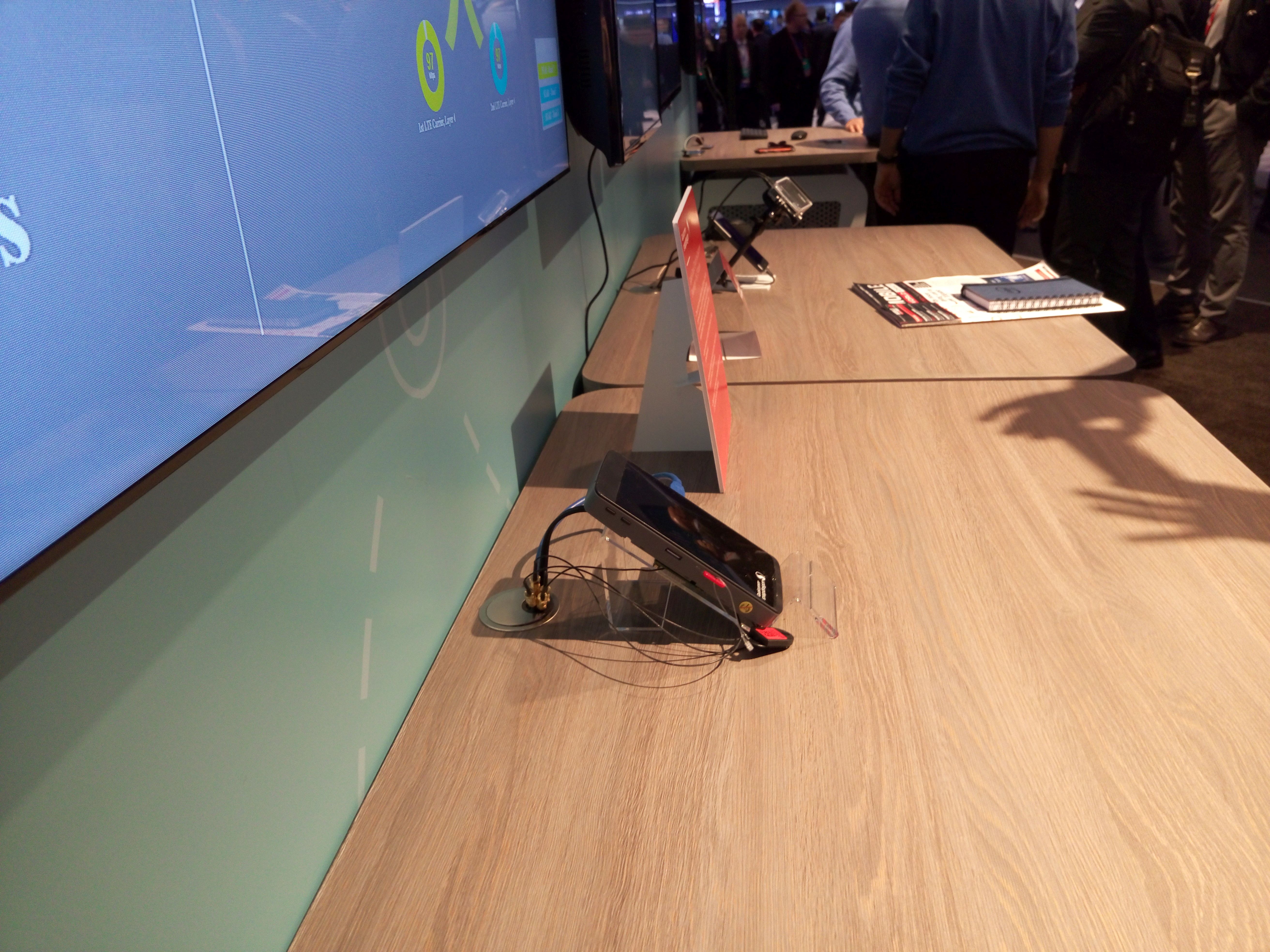 The first Snapdragon that might get X16 1Gbps type of modem will be the successor to the Snapdragon 820 – the Snapdragon 830. We expect to hear more about this in late 2016 and to see it in devices a year from now. The best bet will be late February 2017 at the next year’s Mobile World congress.

If you think this is fast, in 2020 we should see 5G with speeds of 20Gbps and higher. Speaking in MegaBytes (MB)and GigaBytes (GB) this would get you to 2500 MB/s or (2.5GB/s) speed and faster. It is still more than four years away. but is in the pipeline.

Last modified on 25 February 2016
Rate this item
(5 votes)
Tagged under
More in this category: « New Super VOOC charging technology out HTC teases the upcoming One M10 smartphone »
back to top