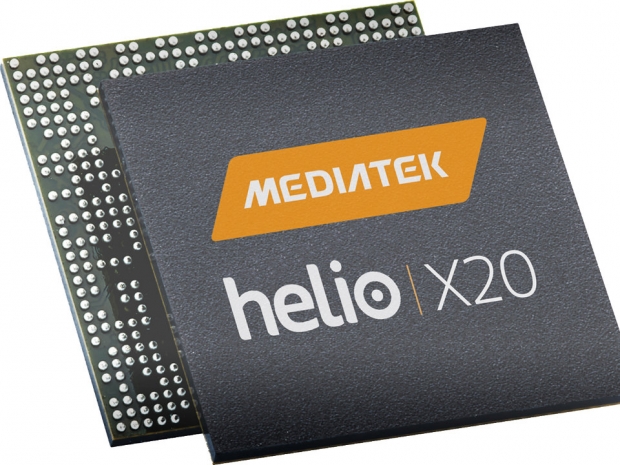 With the Mobile World Congress is just around the corner, word has leaked out that some Chinese manufacturers are planning to launch a clutch of Helio X20 phones at the show.

Fudzilla has learned that a few manufactures will launch their Helio P10 products at the show but will not start shipping until at least March. Elephone might have its P9000 ready before the end of the month but the company confirmed that it won't attend Mobile World Congress.

Pilot production has started but better volume production should be under way in March. The Zopo has a full metal case, USB Type-C connector, 4GB RAM, Helio X20 deca-core processor and a 21 megapixel camera. The rear camera should use the Sony’s IMX230 sensor and dual led flash, while the front camera has an 8 megapixel sensor.

The Zopo Speed 8 has a 5.5 inch screen and a 3600 mAh battery. It should launch with Android 6.0 out-of-the-box. We are not aware of the final details, such as the resolution, but the phone should be officially introduced in February 24 at the company's official press conference. Xiaomi will have a press conference on the same day and we expect that Xiaomi mi5 will have a Snapdragon 820.

The Zopo might be first of the many to come, as MediaTek executives have told Fudzilla that more than a dozen Helio X20 are in the pipeline.