Samsung, LG and Xiaomi gets Snapdragon 820 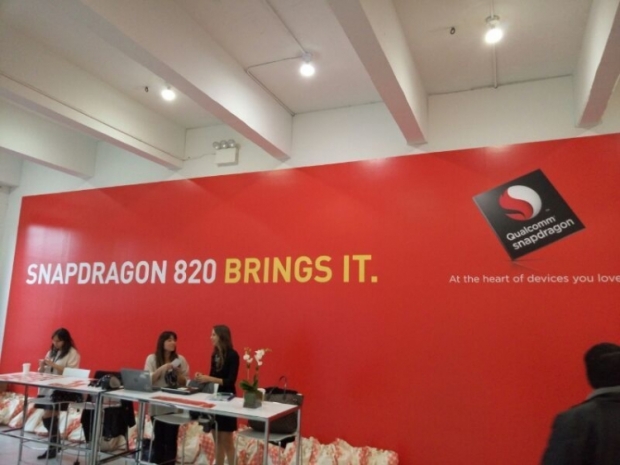 Our industry sources are certain that Samsung, LG and Xiaomi will drive the most volume to its Snapdragon 820 sales.

There are no exclusivity deals , as some reported. All companies are building phones based on Snapdragon 820 and they will launch them according to their own production schedules.

It is expected that LG and Samsung will launch their phones closer to the Mobile World Congress that takes place between February 22 and 25. We expect these phones to ship  in March.

It has been rumored that Samsung plans to release its Galaxy S7 phone on February 21, which is based on its its track record from the previous years. This seems fair enough to us.

Xiaomi is expected to release its Xiaomi Mi5 line of phones with Snapdragon 820 in January. The Chinese giant is famous for releasing the product to raise the hype and then following it with proper  launch a few weeks later. We would be surprised to see Xiaomi MI5 shipping before the end of Chinese New Year that starts on February 8 and gets celebrated for at least a week.

In early 2015, LG was happy to show its Flex 2, the world’s first phone with Snapdragon 810. Then rumours about overheating started to occur. HTC was the second major manufacturer to announce a Snapdragon 810 and this one was getting hot and being throttled too.

Of course the HTC M10, the successor of the M9 is expected to have Snapdragon 820 as this will be the most powerful SoC around but HTC cannot outrun the Samsung, Xiaomi or LG with volumes.

The 2016 looks like a year of recovery for Snapdragon which is a key part of business for Qualcomm.

Last modified on 25 December 2015
Rate this item
(4 votes)
Tagged under
More in this category: « Topsy deal was part of Apple’s secret Google war Umi Zero 2 gets MediaTek Helio X20 »
back to top