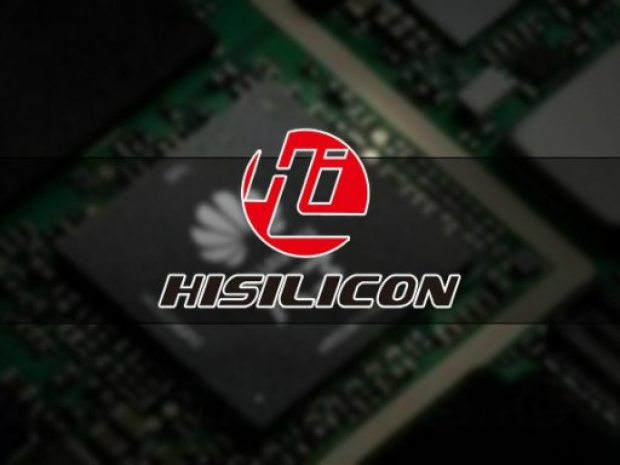 Cortex A72 with 16nm TSMC FinFET

Huawei, the company that is probably the hardest to pronounce in tech has officially unveiled its Kirin 950 first FinFET 16nm based processor.

Fudzilla mentioned the  Kirin 950 yesterday but since it got officially introduced there are more details available on Androidcentral.

The new Kirin 950 is an octa-core product with four Cortex A72 cores clocked at 2.53Ghz and four lower power Cortex A53 clocked up to 1.3GHz. There is a addition to this specification as the new chip has an i5 always sensing co-processor. The new i5 coprocessor only needs 6.5 mA to work  which is a huge decrease compared to a last year's i3 co-processor that drained 90 mA.

Everyone including Apple, Qualcomm and MediaTek have a co-processor these days because they can save a lot of battery life. This is a big.LITTLE chip which means either the four fast A72 based or four slow A53 cores will be running. MediaTek for example can run all the cores at the same time.

Graphics are powered by a Mali T880 MP4 GPU. This is the same one that MediaTek chose for its Helios X20 processor. There is also a Cat 6 modem inside, although no-one knows who made that yet.

The 16nm, manufactured in TSMC, process means a 40 percent increase in performance, with power consumption down by 60 percent. With a 3500 mAh you should be getting additional 10 hours of "normal" use. These are nice numbers but Huawei failed to define what normal means for them.

Huawei Mate 8 might be the first device to come with Kirin 950 chip.

Last modified on 05 November 2015
Rate this item
(3 votes)
Tagged under
More in this category: « Tizen is more popular than Blackberry Apple rumoured to be thinking small »
back to top