Why the HTC One M9+ was pulled from Holland 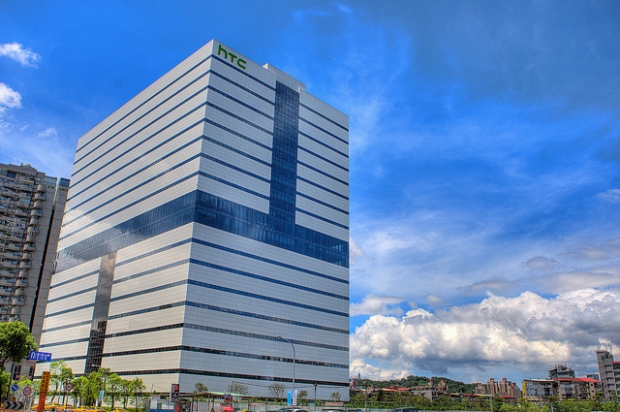 Last week the HTC One M9+ was pulled from sales in the Netherlands, but not from rest of the Europe leaving many people puzzled.

Fudzilla investigated and found out that HTC forgot to implement the band 20 in its 4G part of the phone. Band 20 is vital to Dutch carriers. HTC told its investors the M9+ phone wasn’t designed to support band 20.

We are unaware if this problem is limited to Holland, or if any other European country is using band 20 as well.

Fudzilla played with HTC E9+ that comes with a Helio X10 chip from MediaTek with the same company's LTE modem. It worked well with Austrian carriers. We saw LTE speeds close to 80 Mbit a second download which suggests it's a solid solution provided that it plays well with the carrier's wireless bands.

HTC has informed its board that the HTC M9+ was designed to run on the majority of popular networks in Europe, China, India and Asia but obviously they didn't include all of the bands.

There are more than 30 different 4G bands and it is not easy to support them all. The loss of Holland is a major problem for HTC, which really does not need these sorts of woes.

The company insists that this is not going to affect the financial numbers as Holland represents a small portion of its world wide market.

Last modified on 18 August 2015
Rate this item
(3 votes)
Tagged under
More in this category: « Samsung Galaxy Note5 to have a dual-SIM version Google’s next Android is a marshmallow »
back to top