Qualcomm may lay off around 4,000 people 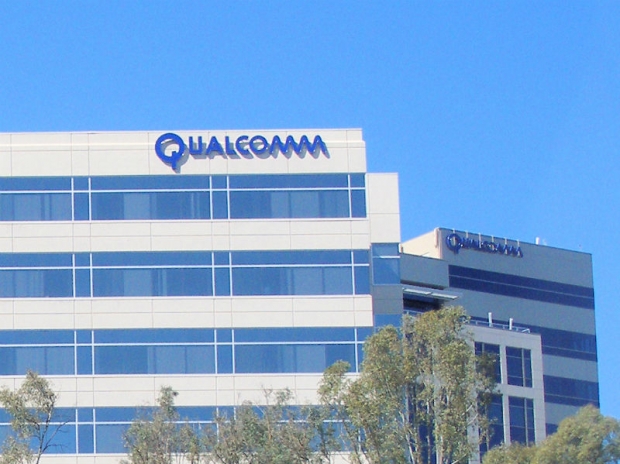 To be announced in next conference call

Qualcomm is undergoing major restructuring and one side-effect of the overhaul is that some 4,000 jobs might be slashed.

The company, according to our well informed industry sources, will announce this during the upcoming Qualcomm Q3 FY15 earnings conference call that Is scheduled for July 22. We could not find out which jobs will be affected, but we expect that the company will shad more light on it during the call.

In December 2014 the company announced that it would slash some 900 jobs and it ended up slashing roughly 1,500 jobs. This will be the first major announcement and it comes at a bad time, as the company's sales numbers are not that great. Qualcomm lost its highest end customer, Samsung, and companies like HTC who are using the Snapdragon 810 are not too happy about company's highest end SoC offering.

Qualcomm has around 31,300 employees, which is still not that much considering that Intel has some 100,000, but its main SoC competitor, MediaTek, has just over 10,000 employees making its operational costs much smaller.

If the number of employees 31,300 didn’t change in recent months, slashing 4,000 jobs would mean cutting the 12.8 percent of the workforce. This is a major adjustment, no question about it.

Still, we believe that the server division will start making some money in 2016 and the new Snapdragon 820 is expected to start shipping later this year. In the long run, the company is more than fine, it is just that the competitors have changed from Nvidia and Intel to MediaTek.