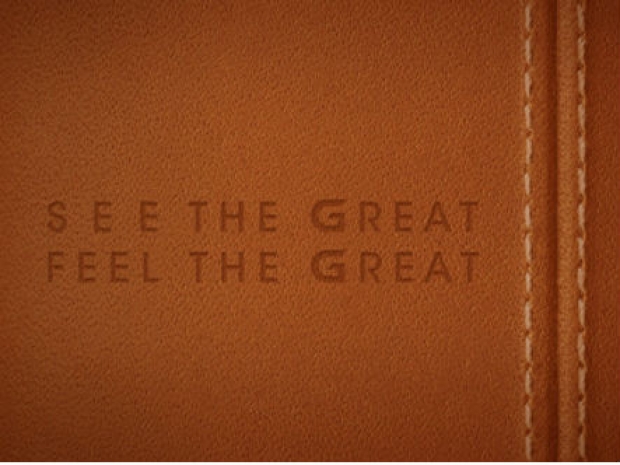 Not with a Snapdragon 808

LG has sent out invitations for its latest mobile phone event and many expect that this will be the LG G4 smartphone launch date.

The invitation, with "See the Great, Feel the Great" written in leather, was sent to media outlets and this may suggest that the phone will come with a leather back, or something of the sort. It will at least have some nice leather covers.

We are quite sure that the flagship phone doesn’t come with the Snapdragon 808 SoC as rumoured by some tech sites. But there is a catch - LG usually has a few different SKUs, so we might see various hardware configurations.

If we were to bet, we would suggest than the full blown LG G4 comes with the faster Snapdragon 810 in order to stand a chance against Samsung's Galaxy S6 series and HTC One M9 flagship phones.

The event is set for April 28th, with availability expected shortly thereafter.

Last modified on 01 April 2015
Rate this item
(2 votes)
Tagged under
More in this category: « WhatsApp starts to talk Microsoft Surface 3 uses real Windows 8.1 »
back to top