Huawei to aggressively target US market 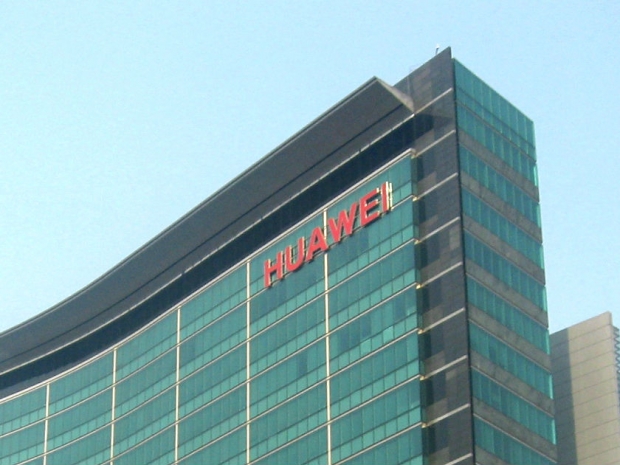 Huawei is planning to win over the hearts and minds of US consumers with a big marketing campaign this year.

The Chinese company is currently the fourth largest smartphone maker in terms of worldwide unit shipments. In addition to phones, Huawei produces quite a bit of networking equipment, along with other consumer products.

Huawei’s US spokesman Bill Plummer told Reuters that the company is changing its approach to marketing and trying to shed its image of a value brand.

The campaign is expected to centre on a few smartphones and wearables. Plummer did not say how much Huawei plans to spend on the campaign, or how.

However, he did mention Honor brand smartphones. It’s worth noting that Honor brand products do not sport a Huawei logo, so it looks like the company is turning Honor into a standalone brand.

While new Honor phones like the high end Honor 6 and entry level Honor Holly tend to offer the best bang for buck in their segments, Huawei told Reuters that the emphasis of the US push won’t be on solely on value products – the company wants to sell both high and low end phones to US consumers.

In addition, Huawei hopes to secure carrier deals. This has been a problem for Huawei and a number of other phonemakers, since telcos control a huge swath of the US smartphone market and few consumers buy phones off-contract. At the same time major carriers have been reluctant to embrace new brands, and they tend to stick with Apple, Samsung and other big names.