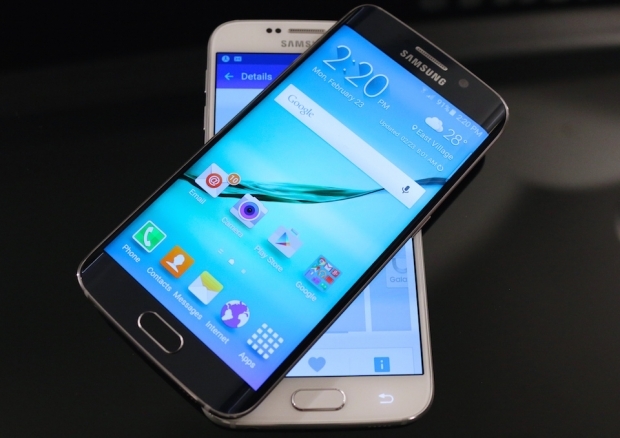 The Samsung Galaxy S6 looks like a great device, the best Galaxy device in a while, and some mobile providers have already priced the S6, along with the curved S6 Edge.

We could not find the official price for the Galaxy S6 nor HTC's new One M9, but we could find the pre-orders going live in Germany and Austria, courtesy of carriers such as T-Mobile and 3 (Drei).

Austrians will be able to get the phone for €569 with a €10 a month contract at the 3 Drei network and it will go for free if you lock yourself down for a 24-month 65-euro a month contract. The contract does offer unlimited national calls and texts, unlimited 4G LTE data with 150Mbit/sec speed as maximum, 600 minutes of takls in EU and Turkey, 250MB roaming in the Europe as well as 3Mobile TV L.

Most of these networks will throw in a free wireless charger with the Galaxy Edge 6, simply as they want to sell it for a bit more.

Last modified on 02 March 2015
Rate this item
(0 votes)
Tagged under
More in this category: « Samsung Galaxy S6 and S6 Edge are official ZTE Blade S6 shipping in Europe »
back to top