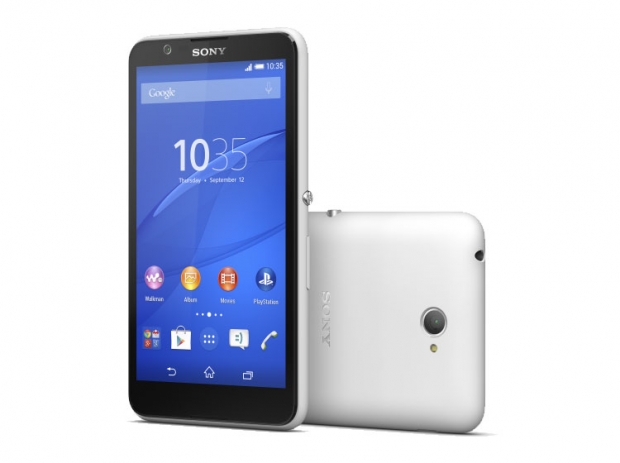 Taking on Moto vowels and consonants

Sony’s new entry-level Xperia E4 has been listed by a number of European retailers and it seems the off-contract price is a rather reasonable €129.

We speculated that the Xperia E4 would end up priced between the Moto E and Moto G, and €129 is spot on. If you're not in Europe, you can probably use the following equation to estimate the price in your neck of the woods: Moto E MSRP/2 + Moto G MSRP/2 = Xperia E4 MSRP.

This makes the E4 a relatively interesting alternative, as it packs a more powerful quad-core processor than the Moto E, along with 1GB of RAM and 8GB of storage. Better yet, the Xperia E4 will ship with Android 5.0.

Last modified on 17 February 2015
Rate this item
(0 votes)
Tagged under
More in this category: « Japanese do not give a flip about smartphones Xiaomi is number one in China »
back to top