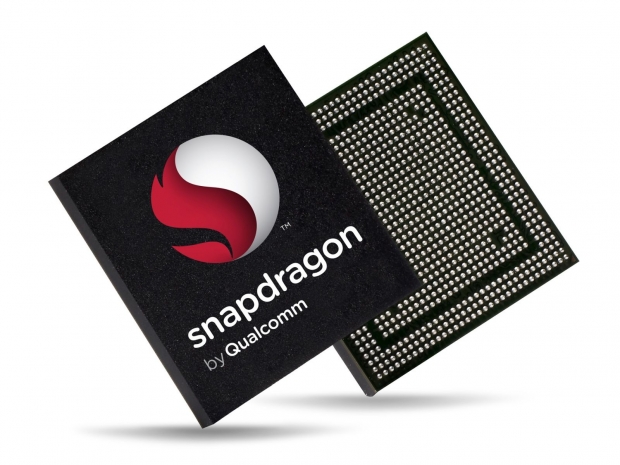 If Samsung doesn’t want them, we’ll take some

The Snapdragon will find its way to new Windows 10 phones, according to Microsoft mobile product manager Juha Kokkonen.

Kokkonen said the company will continue its relationship with Qualcomm, which it inherited from Nokia.

This is of course to be expected, since the Windows Phone platform has strict hardware guidelines and relies exclusively on Qualcomm silicon.

However, Kokkonen did not talk about any specific products. The first batch of Windows 10 phones should come sooner rather than later, since it’s been a while since Microsoft’s mobile OS was overhauled.

Windows Phone 8.1 devices rely on 32-bit Qualcomm processors, so the Snapdragon 810 would be the first 64-bit processor used in a Windows mobile.
Rate this item
(4 votes)
Tagged under
More in this category: « Google silently confirms Android 5.1 Lollipop Shield Tablet with Tegra X1 coming soon »
back to top