This may be the last Tegra phone ever

Remember the ill-fated Tegra 4i? It was Nvidia's first crack at a smartphone SoC with an integrated LTE modem. It's dead, but French phonemaker Wiko did not get the memo.

When it was announced, the design looked promising. Although it was based on the venerable Cortex-A9 core, it featured a relatively powerful GPU for the time, integrated LTE and the chip was supposed to end up on the cheap side.

Too late to matter

However, by the time it was ready, the mid-range smartphone market was already commoditised and MediaTek was making a killing.

The Tegra 4i got a couple of design wins before it became the weird uncle nobody liked to talk about. It then became the equivalent of Kim Jong-Un's uncle. Earlier this year we concluded the chip would not be replaced by a new LTE-enabled smartphone SoC. A few months later Nvidia CEO Jen-Hsun Huang said the chip simply did not "pan out" and no longer fit the company's new direction. 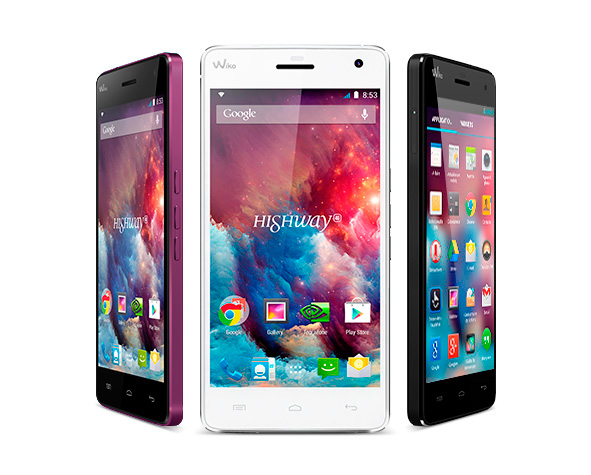 Probably the end of the road for Tegra phones

The Wiko Highway actually features a decent spec - it has a 2GHz Tegra 4i, 2GB of RAM, 16GB of storage, but there's no microSD slot. The phone sports a 5-inch 1080p display and a 16-megapixel camera, along with an oversized 8-megaphixel camera at the front.

That's not too shabby for a mid-range device, but the Highway is priced at €300 off-contract, which makes it rather pricey. The phone was announced a few weeks ago and finally seems to be shipping in select European markets, although it looks like a carrier device rather than a model designed for retail.

Just a couple of years ago Nvidia managed to score LG and HTC design wins with the Tegra 3, which also ended up in scores of tablets such as the Nexus 7 2012. As for the future of Nvidia phones, there is always a chance the company will try to get back into the game sometime in the future, but for the time being Tegra focus is on tablets, automotive and a few other niches.

Rate this item
(2 votes)
Tagged under
More in this category: « No one makes money out of Windows Phone HTC Hima flagship spec leaked, again »
back to top