LG’s new powerhouse, the LG Optimus G is launching in Korea and worldwide availability is expected in October.

The G is based on Qualcomm’s new APQ8064 quad-core, the fastest ARM-based chip on the market. It also packs Adreno 320 graphics, 2GB of RAM and 32GB of internal storage. The usual array of sensors is on board, along with a new 4.7-inch screen in 1280x768. It also has a 13-megapixel camera and a host of other goodies. The only thing apparently missing from the impressive spec sheet is a microSD slot. 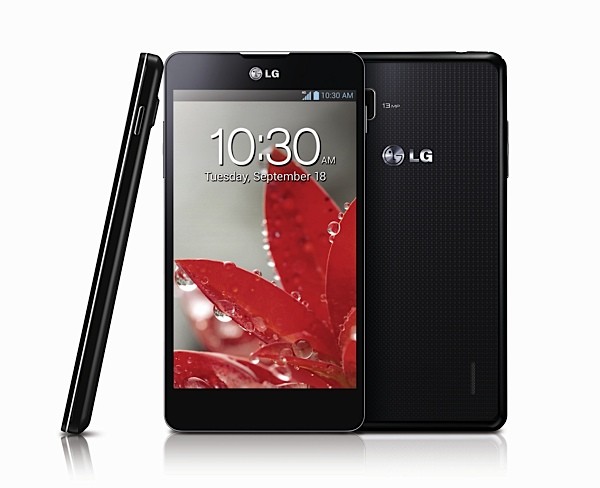 As we reported over the weekend, the Optimus G is already listed in Europe at €599, placing it at the top of the Android ladder, along with the Samsung Galaxy S III.

It all sounds nice on paper, but with LG’s poor software update track record, the Optimus G seems like a perfect choice for consumers who place an emphasis on hardware rather than software. It ships with Android 4.0 and we have no idea when it will get 4.1.

Last modified on 18 September 2012
Rate this item
(0 votes)
Tagged under
More in this category: « Apple surprised at number of iPhone 5 pre-orders Motorola unleashes Intel-powered RAZR i on Euroland »
back to top