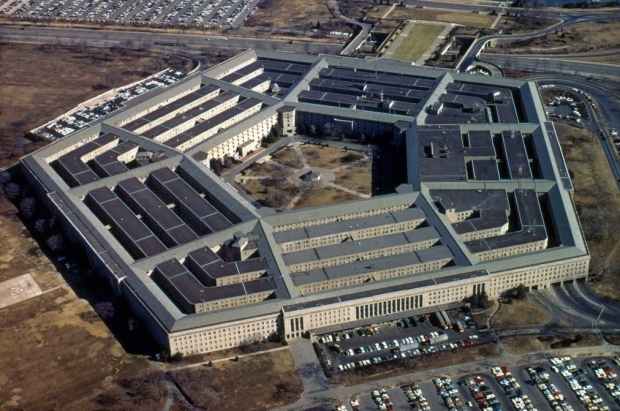 The Pentagon is divvying up $9 billion in cloud contracts between Google, Oracle, Microsoft and Amazon, presumably to avoid one of the megatech companies getting offended and suing.

The contracts were awarded to the four tech companies to help build out the Joint Warfighting Cloud Capability, or JWCC, which will streamline cloud computing for the US military across the globe. The companies are tasked with creating cloud networks that will "provide enterprise cloud capabilities for the Defense Department at all three security classifications: unclassified, secret and top secret," the department said earlier this year.

The Pentagon claims that dividing the contracts between four companies helps the Pentagon avoid having to rely on a single company for all of its cloud computing needs, which mitigates the risk of any potential network disruptions or outages. However, it is more likely to avoid a repeat of the military mess in 2019 where Amazon and Oracle sued after the Pentagon awarded Microsoft a $10 billion contract for its Joint Enterprise Defense Infrastructure cloud, or JEDI.

"The purpose of this contract is to provide the Department of Defense with enterprise-wide, globally available cloud services across all security domains and classification levels," the Defense Department said in a statement. The contracts are expected to last until June 2028.

Last modified on 08 December 2022
Rate this item
(2 votes)
Tagged under
More in this category: « Meta shareholder calls for staff cuts EU and US close to an agreement on data privacy »
back to top