Qualcomm wants to get back into servers 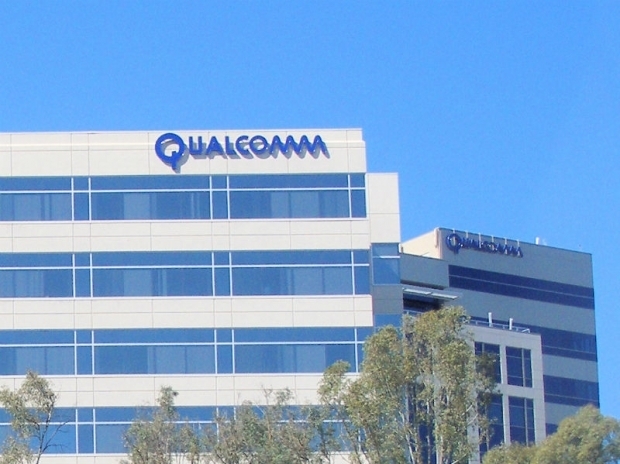 Qualcomm is going to have another stab at getting into server processors as part of its plan to decrease its reliance on smartphones.

It all started when Qualcomm wrote a cheque for the chip startup Nuvia. Amazon.com AWS business, one of the biggest server chip buyers, has agreed to take a look at Qualcomm's offerings although that is not quite the same thing as buying them.

However, Chief Executive Officer Cristiano Amon has admitted he wants Qualcomm to become a broader provider of semiconductors, rather than just the top maker of smartphone chips.

Four years ago Qualcomm had a crack at getting into the server market but it was abandoned because the company was trying to cut costs and placate investors after fending off a hostile takeover by Broadcom.

With Nuvia, Qualcomm is suddenly staffed with chip designers who have the smarts to revitalise Qualcomm's high-end offerings for the server industry.

This is the sort of gear Amazon, Google, and Microsoft want to prop up their clouds. At present they are largely stuck with Intel's chip technology but are increasingly embracing processors that use designs from Arm who work closely with Qualcomm.