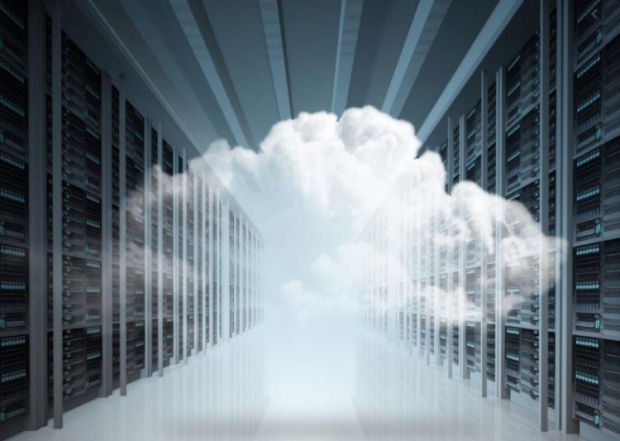 Dubbed the HPE ProLiant RL300 Gen11, the latest in the ProLiant series is the first cloud-native server, and can be used with Ampere, Altre, and Ampere Altra Max processors.

The single socket 1U server can support up to 16 DIMMS with a maximum memory capacity of 4TB per system. The system is also based on cloud-native silicon: meaning it has been optimised during the design process for cloud-based workloads.

HPE executive vice president Neil MacDonald said service providers and digital-first enterprises are at the forefront of the next major compute infrastructure build-out.

“These organizations understand that agility, flexibility, and innovation start with compute. They also realize that traditional ODM boxes simply won’t cut it in a market that demands depth of IP, performance, reliability, security, and control. This is where HPE steps in and why we chose Ampere.”

The new servers are aimed at customers offering digital services, media streaming, social platforms, eCommerce, and cloud-based services. The pricing has not yet been released.

Renee James, founder, and CEO at Ampere said of the announcement: “Ampere is excited to be the first cloud-native and newest member of the HPE ProLiant family.

“The cloud is the growth engine of our industry but demands a modern processor that is both high performance and power efficient to meet the global ESG demands. HPE is taking a leadership position in delivering cloud-native

Last modified on 29 June 2022
Rate this item
(0 votes)
Tagged under
More in this category: « Europe working on a Russian cloud ban NHS puts pathology on the cloud »
back to top