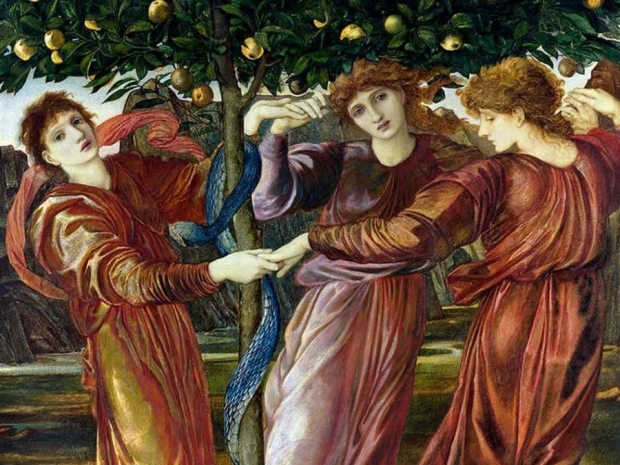 Amazon Web Services (AWS) says it will extend the useful life of the servers powering its cloud from four years to five, and its networking equipment from five years to six.

Chief financial officer Brian Olsavsky said the plan would allow the company to ensure the servers and networking equipment in its datacentres last longer.

“We’ve been operating at scale for over 15 years and we continue to refine our software to run more efficiently on the hardware. This then lowers stress on the hardware and extends the useful life, both for the assets that we use to support

AWS’s external customers as well as those used to support our own internal Amazon businesses.”

Overall, the move will enable AWS to decrease asset depreciation expenses and improve sustainability across its business, he said.

The move is seen as rather good for the company and polar bears as it will save Amazon cash and reduce resource consumption as it looks to become a leaner and greener datacentre operator.

Actually, it is a bit of a no brainer. Servers last a lot longer than the financial accounting suggests, [around] three-to-five years, and since performance is not increasing as fast.

AWS appears to have worked out that there is neither a degradation nor an increased risk. AWS has always been a leader and first-mover when it comes to optimising costs and unit economics – that’s the core of their business, so this is not surprising.”

Last modified on 05 May 2022
Rate this item
(1 Vote)
Tagged under
More in this category: « IBM releases new mainframe Microsoft backs down on cloud business terms »
back to top