Second life to get second life 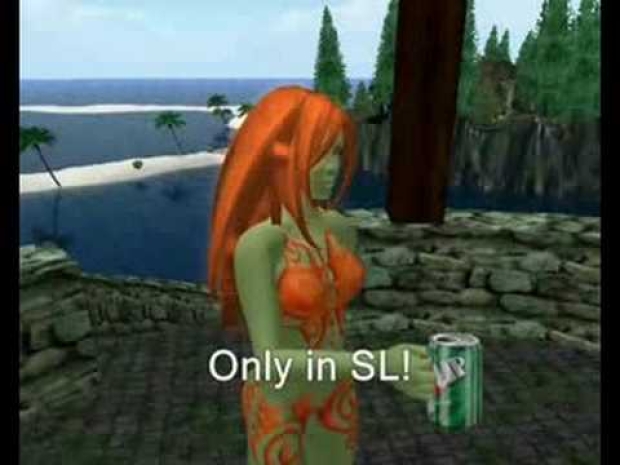 Apparently, now it is called a metaverse

The inventor of Second Life Philip Rosedale has decided to task a core team to work on evolving Second Life now that the metaverse has become a buzzword yet again.

His hopes are that developing community-focused worlds like Second Life will solve some metaverse problems that aren’t necessarily being solved in VR headsets... yet.

After Second Life, Rosedale became focused on VR technology in 2013, co-founding a company called High Fidelity that promised high-end, low-latency VR. But High Fidelity started to pivot from VR to other technologies over the last few years, focusing on spatial audio most recently.

In 2019, Rosedale published a goodbye to VR, stating that VR hadn’t reached a good form for most people to want to use. He still feels that way, calling VR headsets a blindfold to the real world that only some people feel comfortable enough to use.

In the meantime he’s shifting focus to building a new metaverse platform that doesn’t require headsets and he is calling it er Second Life.

Last modified on 14 January 2022
Rate this item
(2 votes)
Tagged under
More in this category: « China to build great wall of data centres US government now targeting Alibaba »
back to top