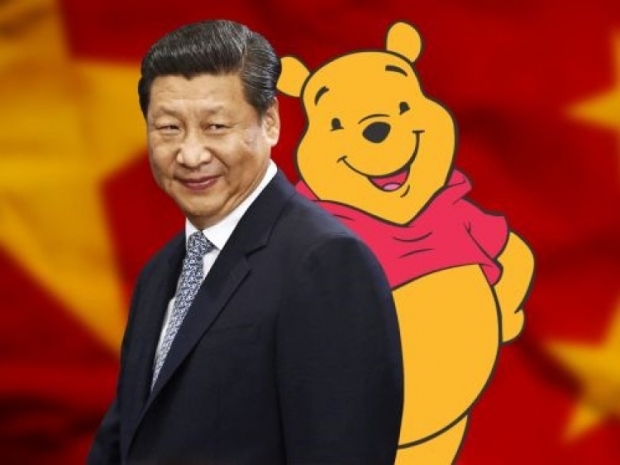 No Pooh in perfect socialist Utopia

If Tencent builds a Chinese metaverse it will end up looking very different from the rest of the world.

Tencent welcomed the potential for gaming business opportunities in a post-earnings call and said the Chinese government will be in support of the development of such technologies as long as the user experience is actually provided under the regulatory framework.

Regulators have banned crypto transactions, tightened oversight of the gaming industry and also warned against "blind" investment in metaverse-linked stocks.

Tencent supremo Martin Lau said although there would be likely different sets of rules concerning the metaverse for China and the world, this was "not fundamentally averse to the development of metaverse".

He said there were "multiple pathways" to the metaverse opportunity, such as through interactive games or a social network serving as a 'gamefield'.

"We have a lot of tech and capability building blocks that will allow us to approach the metaverse opportunity," he said.

Tencent’s comments do open some interesting questions for the future of metaverses in the rest of the world. While social notworking created issues of its own, who ever controls the metaverse has huge influence on its inhabitants. It is only going to be a matter of time before governments realise that and use them as tools of control. In China’s case that control is going to be obvious, but in Western countries where government controls typically can be avoided, Metaverse laws could be society changing.

Last modified on 12 November 2021
Rate this item
(0 votes)
Tagged under
More in this category: « Google will show users their carbon footprints Nokia plans cloud-based software subscription service »
back to top