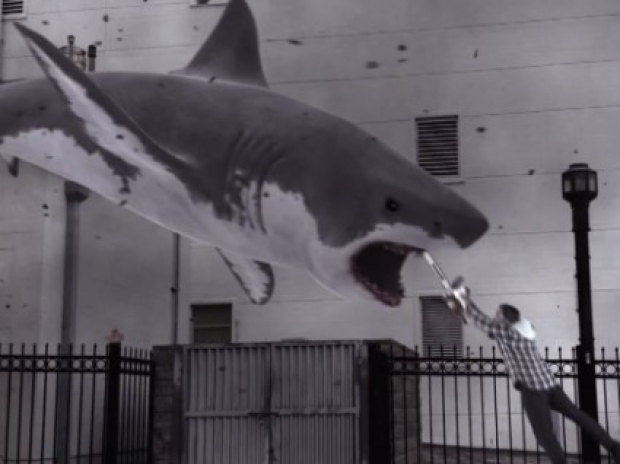 Wants to tighten up its cloudy security

Microsoft has agreed to acquire security outfit RiskIQ as part of its cunning plan to expand its products and better protect customers amid a rising tide of global cyberattacks.

The company announced the deal Monday on its web site and didn't disclose terms. Bloomberg on Sunday reported the purchase, citing people familiar with the matter and provided a few more details.

Microsoft is paying more than $500 million in cash for the company, said one of the people, who declined to be named discussing confidential matters.

San Francisco-based RiskIQ makes cloud software for detecting security threats, helping clients understand where and how they can be attacked on complex webs of corporate networks and devices.

Its customers include Facebook, BMW, American Express and the US Postal Service, according to the company's website.