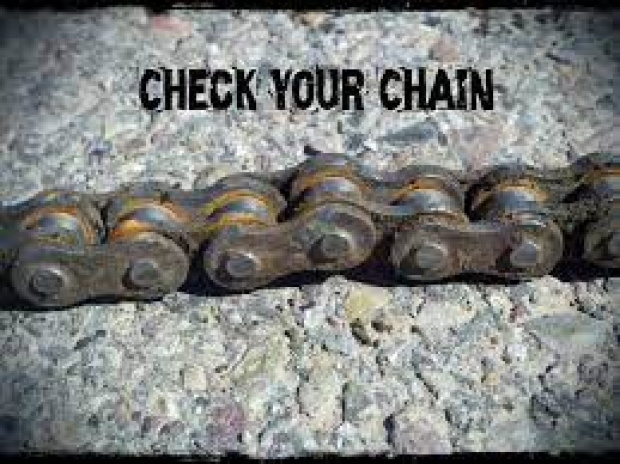 We didn't do much with it

Microsoft is shutting down its Azure Blockchain Service on September 10, 2021.

Vole said that existing deployments would be supported until then, but as of May 10 this year, no new deployments or member creation is being supported.

Microsoft had been rather keen on Azure Blockchain as a Service (BaaS) in 2015 with an offering on the Etherum Platform with ConsenSys.

In late January 2016, Microsoft made a preview of a lab environment in Azure's DevTest Labs so that Blockchain-related services and partners can decouple the Blockchain technology from virtual machines.

Microsoft's short-term goal for the Azure BaaS was to make available a certified blockchain marketplace. In the interim, the focus was to add blockchain partners of all kinds, rather than trying to pick a limited number of potential winners, officials said.

Microsoft ended up fielding a preview of Azure BaaS, but lately had not done much to update the service.

Last modified on 14 May 2021
Rate this item
(0 votes)
Tagged under
More in this category: « Opera set to harmonise with blockchain domain IBM buys Salesforce partner »
back to top