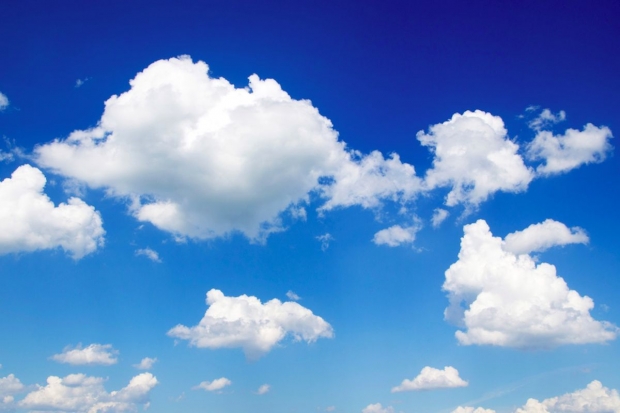 But it is taking longer than expected

Companies in Europe, the Middle East and Africa continue to view hybrid cloud as their “ideal” IT model, according to a new report.

According to the Nutanix annual Enterprise Cloud Index, while hybrid is seen as “ideal”, many companies are having difficulty bring it about as fast as they would like.

Rather than reducing data centre use by 20 percent by 2019 - as projected by respondents to the 2018 EMEA Enterprise Cloud Index - the latest report shows an increase of nearly 14 percent.

This was accompanied by a drop in hybrid cloud use of around five percent, rather than the seven percent increase previously forecast. The net effect is for companies in EMEA to now be some six percentage points behind the Americas in hybrid cloud deployment and lag in terms of multi-cloud take-up. Despite these figures, however, companies surveyed indicated ambitious plans to bolster hybrid cloud penetration in the region from 12 percent today to 53 percent by 2024.

Helping to explain the disparities, the report found mixed attitudes and less enthusiasm across EMEA when it came to the public cloud portion of the hybrid cloud equation. For example, EMEA companies chose data security and compliance as the top public cloud benefit more often (about 19 percent of the time) than the Americas and APJ regions chose any factor while, at the same time, more than half (60 percent) also saw security as a top challenge of the public cloud component.

Fewer EMEA companies reported that their needs were “completely” met by public cloud compared to other regions. Plus, there was a greater propensity in EMEA towards going over budget on public cloud spending. All of which is adding to the need for companies in the region to fine-tune plans and sometimes repatriate workloads back to the data centre to adjust to the rapidly changing realities of implementing their preferred hybrid cloud model.

The Nutanix Enterprise Cloud Index is based on research conducted by Vanson Bourne to learn about the state of global enterprise cloud deployments and adoption plans. The research surveyed 2,650 IT decision-makers in 24 countries around the world, exploring where organisations currently run their business applications and where they plan to run them in the future. It also questioned respondents on their cloud challenges and where their cloud initiatives sit against other IT projects and priorities.

Key findings from the EMEA report include:

1.           In line with global trends, EMEA’s 2018 plans to migrate significantly away from traditional data centres toward the hybrid cloud are yet to materialise. Data centre usage actually rose 14 percent in 2019, instead of falling as predicted in the 2018 report, while hybrid cloud figures fell by five percent instead of a predicted rise.

2.           Despite the short-term setback, EMEA reports aggressive plans to bolster hybrid cloud use in the next five years. EMEA hybrid cloud penetration set to rise from 12 percent to about 53 percent by 2024.

5.           Existing IT skills and cross-cloud application portability are less important cloud decision factors in EMEA than elsewhere. All regions chose inter-cloud security as having the largest potential impact on the future of cloud computing. However, while 46 percent of the Americas and nearly 44 percent of APJ companies cited existing IT skillsets as important factors driving decision-making, that compared with just 38 percent of EMEA enterprises. Similarly, while 42 percent and 43 percent of Americas and APJ companies, respectively, cited application portability as the top cloud influencer, only 36 percent of EMEA companies did so.

Last modified on 05 February 2020
Rate this item
(0 votes)
Tagged under
More in this category: « Apple did not bring in end-to-end encryption of iCloud AMD puts 2nd Gen AMD EPYC on Google Compute »
back to top