EU not a fan of digial currency 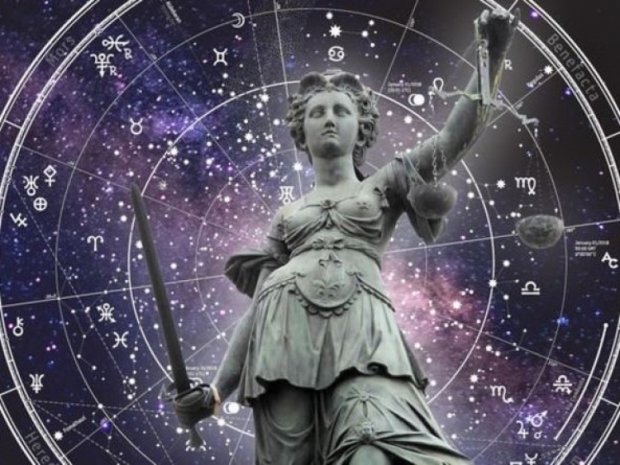 Private digital currencies like Facebook’s Libra should not be allowed in the European Union until the risks they could pose are clearly addressed, EU finance ministers agreed.

The EU has had a tough line on Libra, which has attracted criticism from global regulators over its possible impact on the financial system since it was announced last June.

“No global stablecoin arrangement should begin operation in the European Union until the legal, regulatory and oversight challenges and risks have been adequately identified and addressed,” the ministers said in a joint statement.

Stablecoins are digital currencies, like Libra, that are usually backed by traditional money and other securities, while crypto coins like bitcoin are not. Both are cryptocurrencies.

Under sustained pressure from regulators, a quarter of Libra’s original backers including payments giants Mastercard and Visa ditched the project in October. The exodus left Facebook and 20 other members of the Geneva-based Libra Association to forge ahead with the project, due for launch by June next year.

EU ministers said they could consider EU rules to regulate crypto-assets and stablecoins as part of a global plan.

The EU Commission is already working on this new regulation, EU finance commissioner Valdis Dombrovskis told finance ministers in a public session of their meeting in Brussels.

Ministers also praised the European Central Bank’s work on a public digital currency, which could represent an alternative to private initiatives.

In a document presented to finance ministers, the ECB said a public digital currency could be necessary if payments within Europe remained too expensive.

Its possible adoption would be accelerated by signs of lower cash usage, the ECB said, warning however that the impact of such an initiative on the financial system could be very large, and therefore would need to be assessed carefully.

Last modified on 06 December 2019
Rate this item
(2 votes)
Tagged under
More in this category: « Kubernetes continues to shine Amazon blames Trump for Jedi loss »
back to top