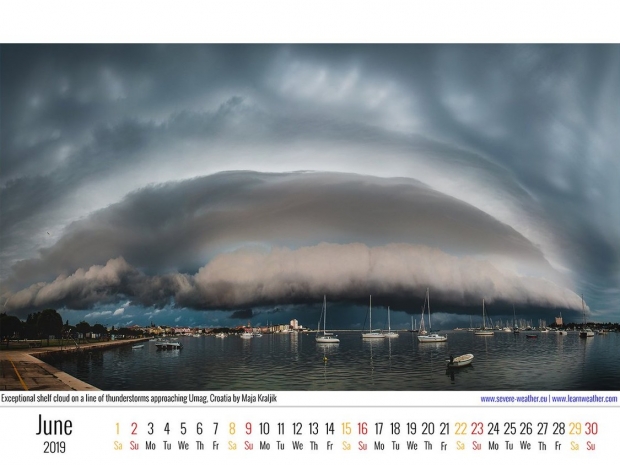 Software king of the world Microsoft has apparently been working overtime to create a sequel to Office 365 called Office 364.

After providing a four-hour outage on November 20, Vole  365 is once again experiencing problems. This time it is for the SharePoint Online and OneDrive for Business services where content is not loading or sites are not accessible.

According to advisories issued by Microsoft 365, the outage started at approximately 9:45 AM on the 21st and users were getting messages saying "The server is busy now. Try again later" error when users try to access SharePoint and OneDrive content or sites.

In advisory OO196379 posted to the Microsoft 365 admin centre, Microsoft said that a recent deployment resulted in a code configuration error that caused load balancers to process traffic inefficiently.

While Microsoft states the outage occurred around 9:45 AM, DownDetector shows an earlier start time of approximately 8:30 AM as seen be the timeline of outages reports below.

DownDetector also shows that this outage is primarily affecting users in the USA and some portions of Europe.

On the 22 November at 1:15 AM Vole tweeted that it had found the problematic code and resolved the outage.

"We've found a code issue that caused some service traffic to process inefficiently. We rerouted the affected traffic and updated policies on our load balancing infrastructure to fix the problem. See SP196346, OD196347, or OO196379 in the admin portal for final incident details", it said.

Last modified on 25 November 2019
Rate this item
(1 Vote)
Tagged under
More in this category: « Microsoft improves EU privacy rules Amazon comes up with data centre processor chip »
back to top